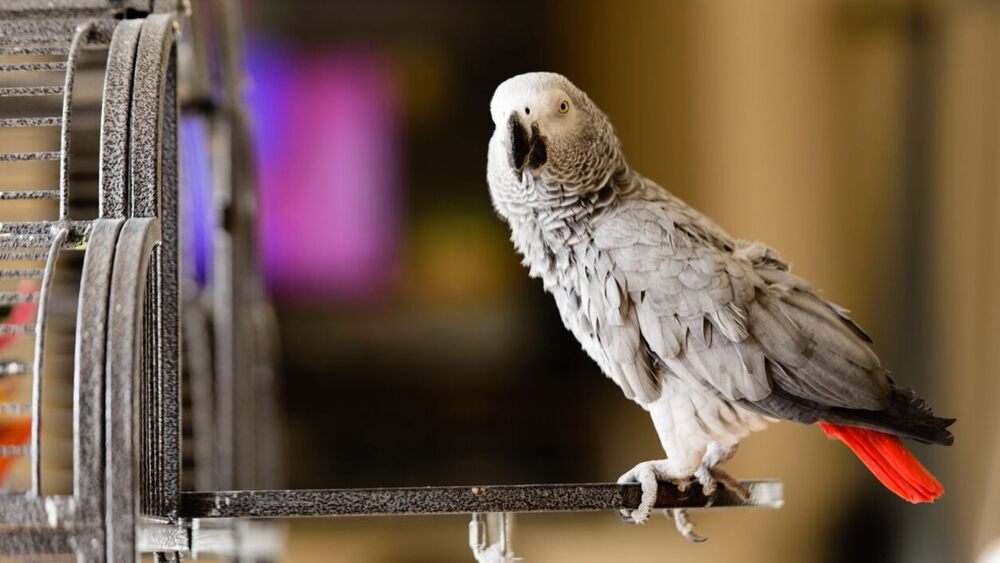 BREAKING NEWS – Lincolnshire, England – A group of parrots at a UK zoo have been removed after repeating obscene language at visitors.

Lincolnshire Wildlife Park received the five African grey parrots back in August and quarantined them together in the same room, Lincolnshire Live reported. However, the close proximity seemed to have brought out the worst in the birds.

“But, just by coincidence, we took in five in the same week and because they were all quarantined together it meant that one room was just full of swearing birds,” chief executive officer Steve Nichols told the outlet. “The more they swear the more you usually laugh which then triggers them to swear again,” he added. “We believe that they learned the bad language from some of our employees playing gangsta rap around the foul fowl, because of the parrots profane relentless focus on cops and full-figured women.”