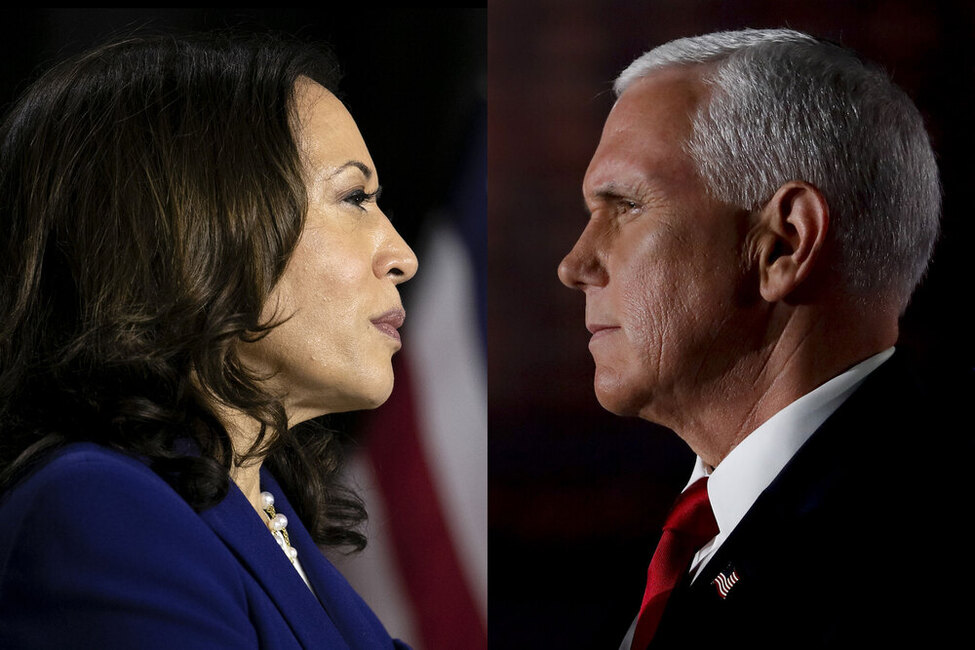 McArdle appeared underwhelmed by Harris’ debate performance, tweeting “Kamala Harris is … not a great debater” during the vice presidential showdown.

However, while watching post-debate coverage, the columnist took a swipe at CNN anchor Jake Tapper, who asked if Harris’ gender prevented her from “steamrolling” as much as Pence.

“Jake Tapper is suggesting that Harris was not able to be aggressive because she’s a woman. That was … not my impression of how that debate went,” McArdle reacted.

Jake Tapper responded to McArdle’s criticism in a tweet. “McArdle’s confusion is based on her cultural ignorance,” began Tapper. “Harris didn’t show her female blackness, and she probably should have. Had she done that, she would’ve put in Pence in his place by embracing her gender within her culture and ethnicity, and started bobbing her head, snapping her fingers between sentences, and dropping a few ‘f’ bombs as the volume of her voice dramatically increased.”