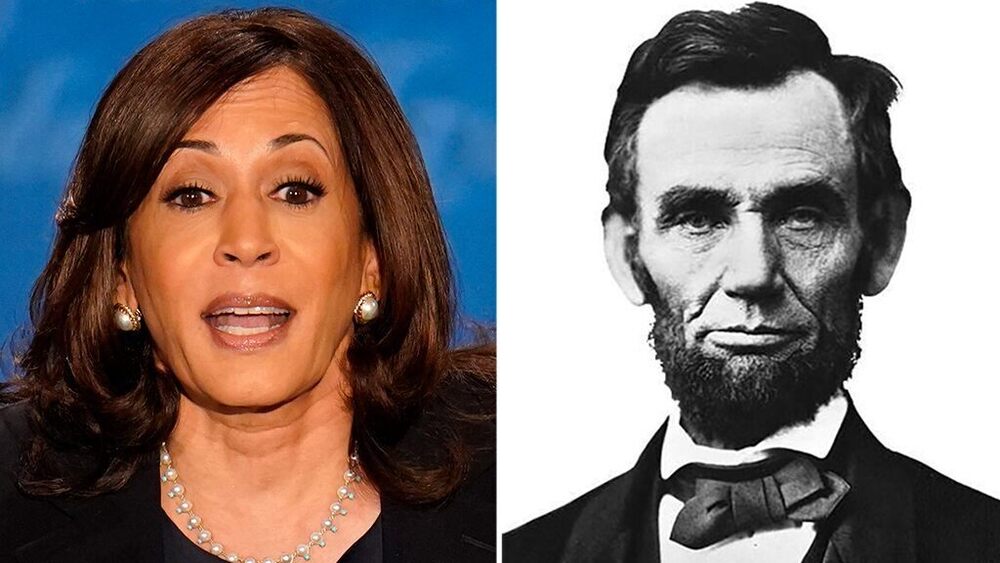 During a heated exchange with Vice President Mike Pence on the confirmation Judge Amy Coney Barrett to the Supreme Court, Harris suggested that one of the most revered Republican presidents would be in favor of allowing a newly-elected president to fill a vacant seat instead of rushing a confirmation in the heat of an election in response to Pence’s argument that President Trump’s appointment is following precedent.

Well, according to a report from The Washington Post, Harris did not accurately describe what took place under Lincoln when filling the vacant seat of Chief Justice Roger B. Taney.

“Harris is correct that a seat became available 27 days before the election. And that Lincoln didn’t nominate anyone until after he won,” the Post wrote. “But there is no evidence he thought the seat should be filled by the winner of the election. In fact, he had other motives for the delay.”

Harris responded to the Post’s correction in a tweet. “What the Washington Post is doing is totally inappropriate. Fact checking should be limited to presidential debates, not for their running mates, and especially not used on women.”