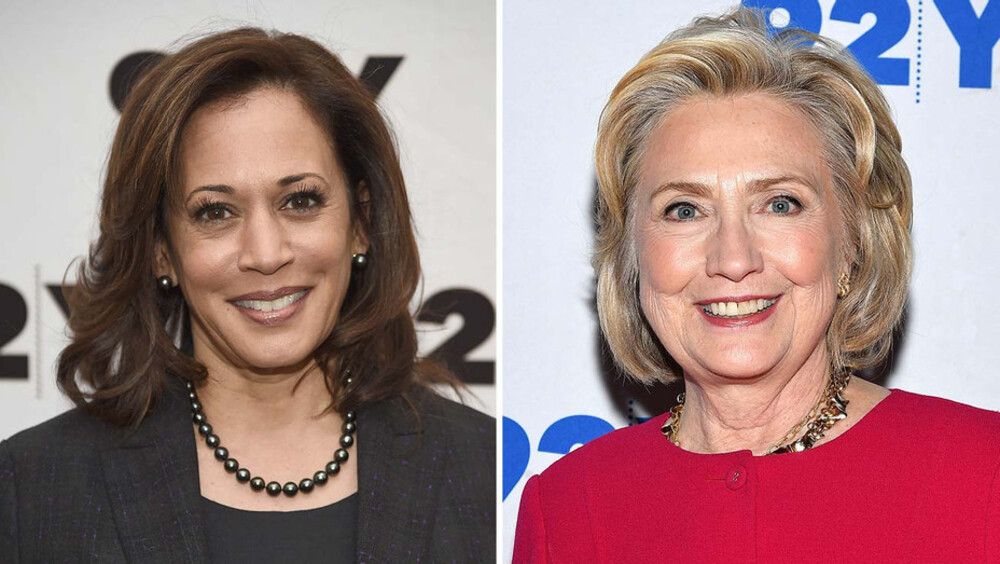 The story cited tweets from former TV anchor Megyn Kelly and actor James Woods which criticized Harris for making faces during the debate against Vice President Mike Pence, with Woods referring to her as a “Valley Girl,” who rolled “her eyes like a petulant brat.”

Harris responded with a tweet of her own. “For the record, I am not ‘BlackHillary’ and it’s not fair to refer to me as that,” she began. “Hillary Clinton was a liar and a crook. Sure, I have lied quite a bit in my career, however that was only to malign my political opponents, but I never solicited donations from foreign governments and later furthered their agenda like Hillary. And secondly, true I did make faces and roll my eyes during the debate, but that’s what we black women do as a nonverbal form of communication, because we have at one time or another, dated bruthas who got mad us in an argument, and then ordered us not to speak.”