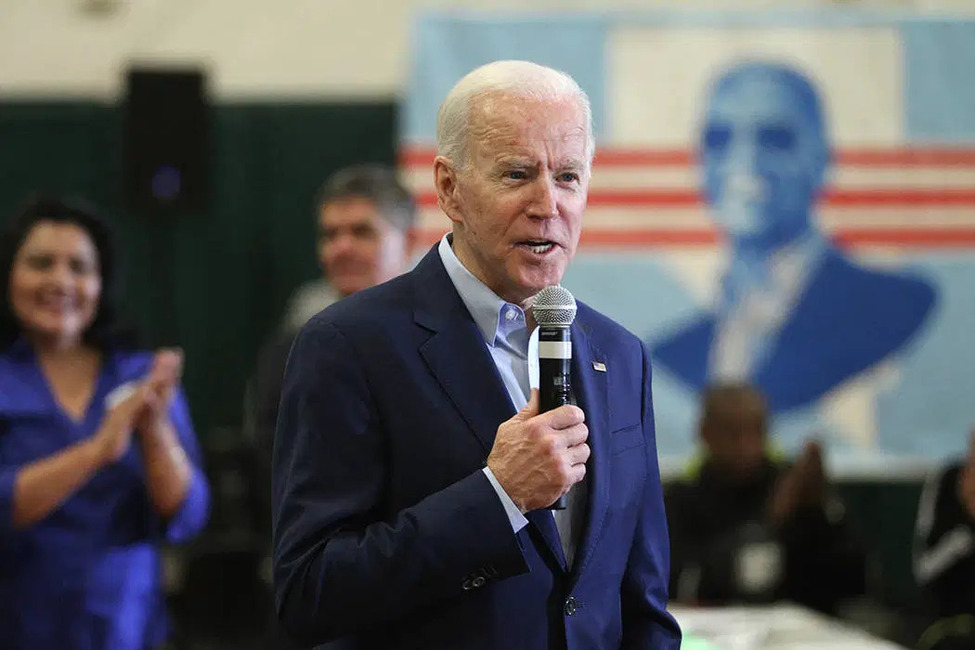 BREAKING NEWS – Las Vegas, Nevada – Democratic nominee Joe Biden said that voters don’t deserve to know if he would attempt to pack the Supreme Court if he wins in November and Amy Coney Barrett is confirmed to the high court.

Biden was asked in Las Vegas, Nevada, about his position on packing the court with extra justices. He opposed court packing in the primary, but he refused to answer the question, saying “you’ll know my position on court-packing the day after the election.”

A KTNV reporter asked him again about whether he backs court packing and said:  “This is the number one thing that I’ve been asked about from viewers in the past couple of days.”

“Well you’ve been asked by the viewers who are probably Republicans who don’t want me continuing to talk about what they’re doing to the court right now,” Biden responded.

“No they don’t,” answered Biden. “Neither republican, democrat, nor independent need to know what I think, how I think, or if I can think. But I’ll say this on that subject, I don’t have a major issue with court parking. Each Supreme Court Justice should have their own assigned space. Should their names be on the spaces? I believe that’s something Congress should vote on. There, I have tackled the question head on, and now no one can accuse me of dodging the question, or me of having memory issues, short term or long.”