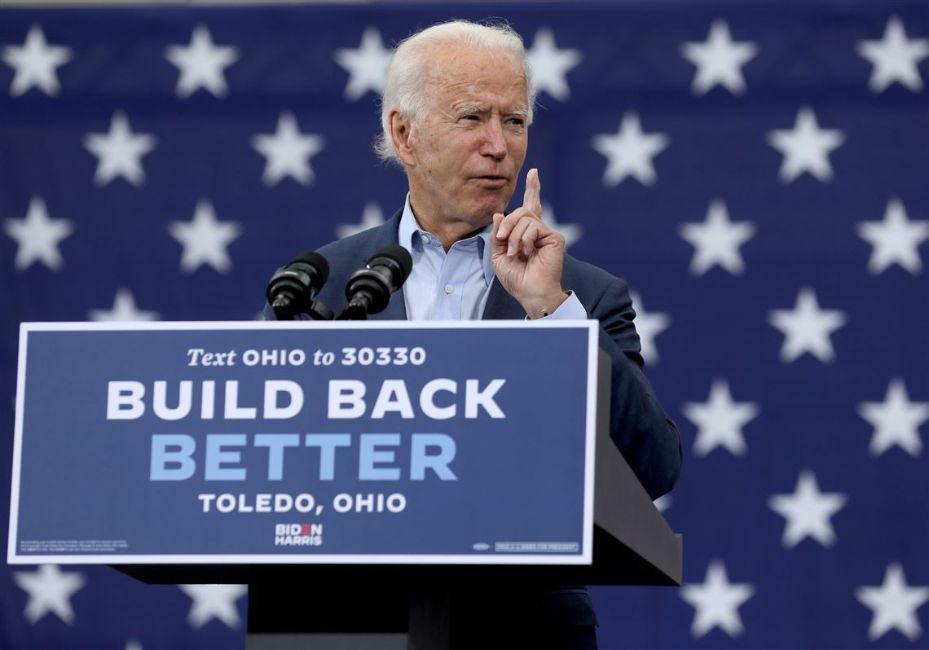 BREAKING NEWS – Toledo, Ohio – Joe Biden raised eyebrows yet again for remarks he made on the campaign trail. While closing his stump speech at a campaign drive-in event, Biden touted America’s ability to come out of a national crisis “stronger” than it was coming in.