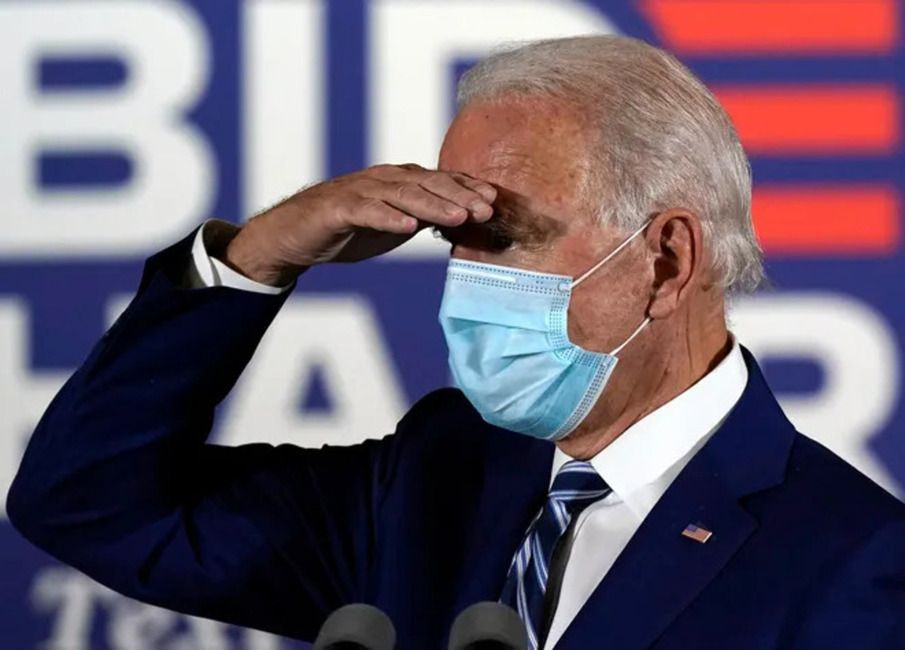 “I used to live in New York,” a senior shouted out. “If I was still living in New York this year, would I still be alive considering Governor Cuomo sent seniors who tested positive for COVID-19 to nursing homes which caused countless deaths?”

“Were those seniors, expendable, forgettable, and a bunch of nobodies?” shouted another senior.

Biden paused before answering, then became visibly angry before responding. “Would you people stop complaining! You can’t live forever! Of course you’d be dead if you lived in New York earlier this year due to decisions by the governor. So, stop whining, and be grateful that you escaped before Cuomo gave the order to round you people up!”