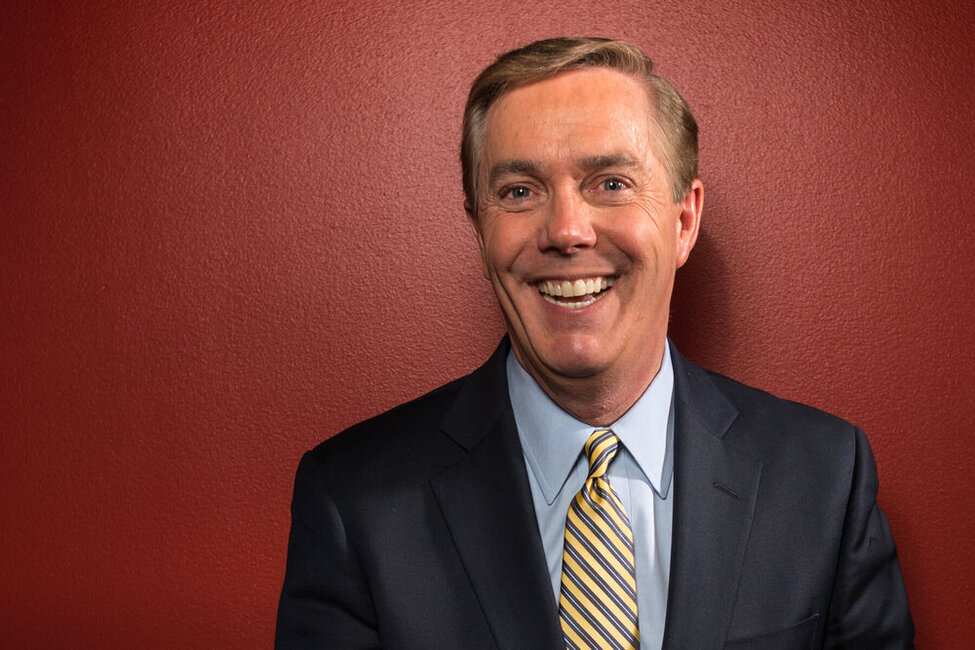 BREAKING NEWS – Washington, D.C. – C-SPAN has suspended political editor Steve Scully, who was at one time slated to moderate a presidential debate, indefinitely after he admitted he lied about his Twitter being hacked when a message to former Trump aide turned adversary Anthony Scaramucci emerged.

Scully, the “Washington Journal” host who was selected to moderate the now-canceled town hall event, went viral last week after a tweet sent from his account indicated he had reached out to former White House Communications Director Anthony Scaramucci, something he later alleged was the result of being hacked.

“For several weeks, I was subjected to relentless criticism on social media and in conservative news outlets regarding my role as moderator for the second presidential debate, including attacks aimed directly at my family,” Scully wrote in a statement to CNN. “This culminated on Thursday, October 8th when I heard President Trump go on national television twice and falsely attack me by name. Out of frustration, I sent a brief tweet addressed to Anthony Scaramucci. The next morning when I saw that this tweet had created a controversy, I falsely claimed that my Twitter account had been hacked. Yes, I lied, and I’ll do it again under similar circumstances. Biden is my friend, and I planned on doing everything possible while moderating the debate, to prevent President Trump from exploiting Biden’s mental health issues. I understand my suspension, but I want it to be clear, that my deception was motivated by compassion for a buddy that everyone knows, has intellectually lost it.”