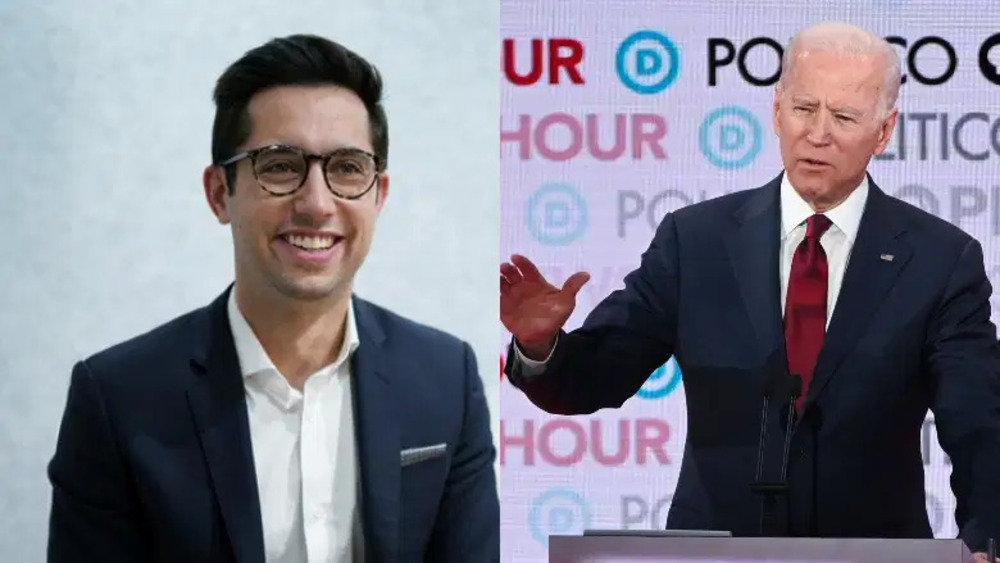 BREAKING NEWS – New York City, New York – MSNBC host Joshua Johnson scolded a Biden campaign spokesperson for refusing to say whether the Democratic nominee would attempt to pack the Supreme Court if he wins in November and Amy Coney Barrett is confirmed.

Biden campaign press secretary T.J. Ducklo appeared on the liberal network and called questions about packing the Supreme Court “hypothetical” when asked if the Democratic nominee is happy with the current nine-justice arrangement.

“I think it’s important to take a step back and to talk about the fact that a number of things have to happen before this is a conversation that is really relevant. It’s a hypothetical,” Ducklo said.

“Considering that you’re working for the person who wants to be elected on Nov. 3, this is not hypothetical for the guy that wants to be president,” Johnson said. “What is the campaign’s perspective on the composition of the court? This should be an easy question.”

“What is this, Fox News?” Ducklo angrily responded. “You are not suppose to press us on any questions that could anger far left liberals with an answer! Who’s freakin’ side are you on?”

The feed was then interrupted with only the words on the screen, “We are experiencing technical difficulties.” But about ten seconds before the loss of service, Johnson asked, “Why are you dodging this question”, which was followed by a fist out of nowhere punching Johnson in his jaw and knocking him out of his chair. The footage slowed down suggests that the punch was thrown by MSNBC President Phil Griffin, but Johnson neither confirmed or denied it from his hospital bed.