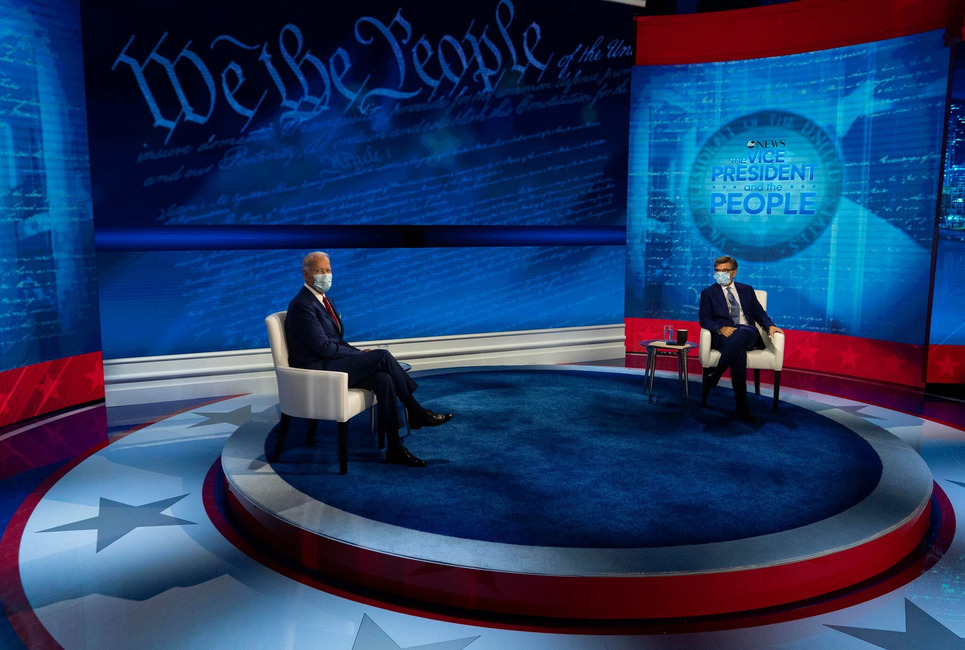 BREAKING NEWS – Philadelphia, Pennsylvania – Democratic presidential nominee Joe Biden pushed back at a town hall against suspicion from a boilermakers union member, regarding his position on fracking by insisting that the union endorsed him, when no such endorsement appears to have been given.

During the ABC event, host George Stephanopoulos brought up Biden’s claim that he does not want to ban fracking, while noting that Boilermakers Local 154 member Sean Steffee told the New York Times that this is inconsistent with his goal of ending the use of fossil fuels.

Biden responded to Steffee’s assessment. “First of all, I don’t respect anyone that makes boilers,” the former vice president began. “Those things are used primarily for hillbillies making moonshine, and I am against snaggle tooth shoeless people driving around in raggedy trucks, transferring jugs of whiskey to families in the backwoods where people bathe in shallow streams. And secondly, we should not be using fossil fuels, because these fossil are of dinosaurs, which means I don’t want to lose the support of PETA. I am sure that the majority of these large beasts are on the endangered species list. Hopefully people are smart enough to know that a lot of dinosaurs die while filming the Jurassic Park movie franchise, and they aren’t breeding fast enough to replace the ones that are killed during the cinematic productions.”