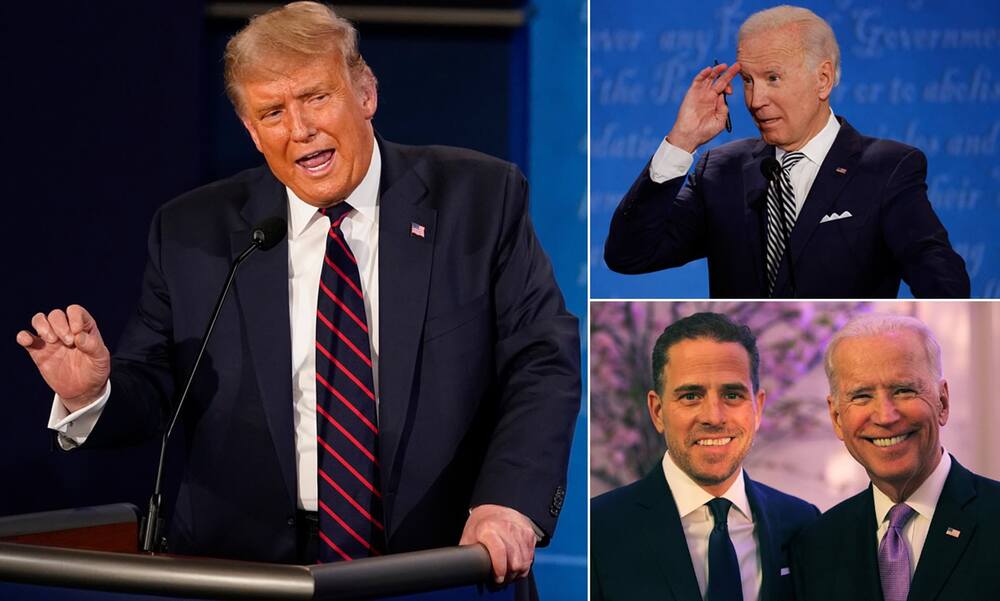 During an exclusive interview with “Fox & Friends”, the president criticized his Democratic opponent and Hunter Biden, saying he “walked around like a vacuum.”

Hunter Biden responded in a tweet to President Trump’s assessment. “The President’s comments shows why he cannot be entrusted with this nation’s economy. I got nearly two billion dollars from various nations, which proves my laptop wasn’t from hell, it was from heaven!”