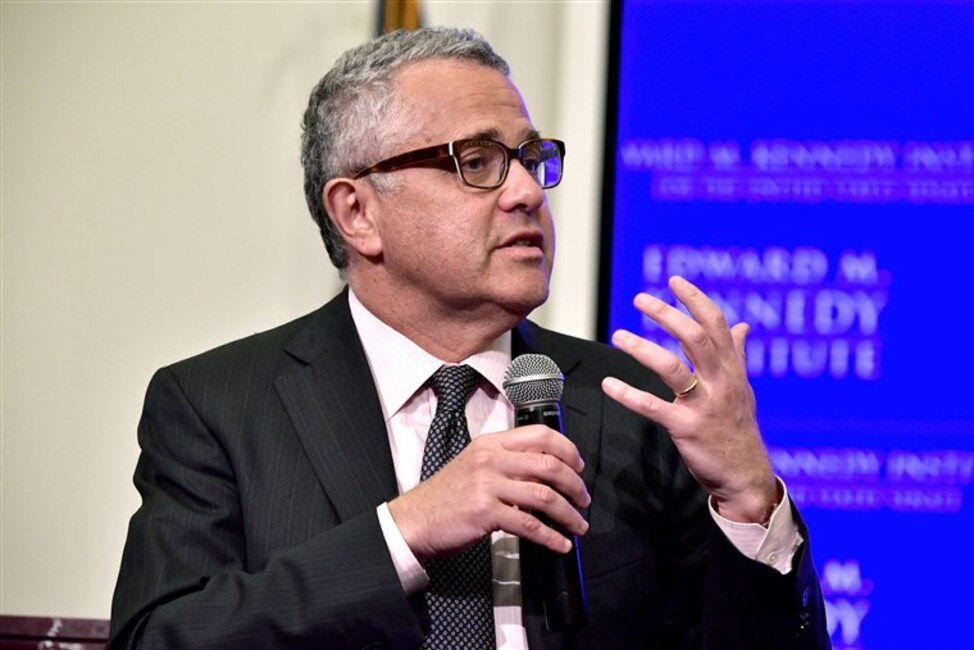 Vice reported on that the magazine is investigating an incident where the legal pundit exposed himself to members of the New Yorker and WNYC radio staffs during a Zoom call last week.

“Jeffrey Toobin has been suspended while we investigate the matter,” said a spokesperson for the New Yorker.

The call, which was described as an “election simulation,” featured Toobin’s New Yorker colleagues playing various roles in potential 2020 outcomes. The agent for CNN’s legal analyst later stated that the whole thing is a big misunderstanding, explaining that when Toobin was told it would be an “election simulation”, he thought they said an “erection stimulation”.