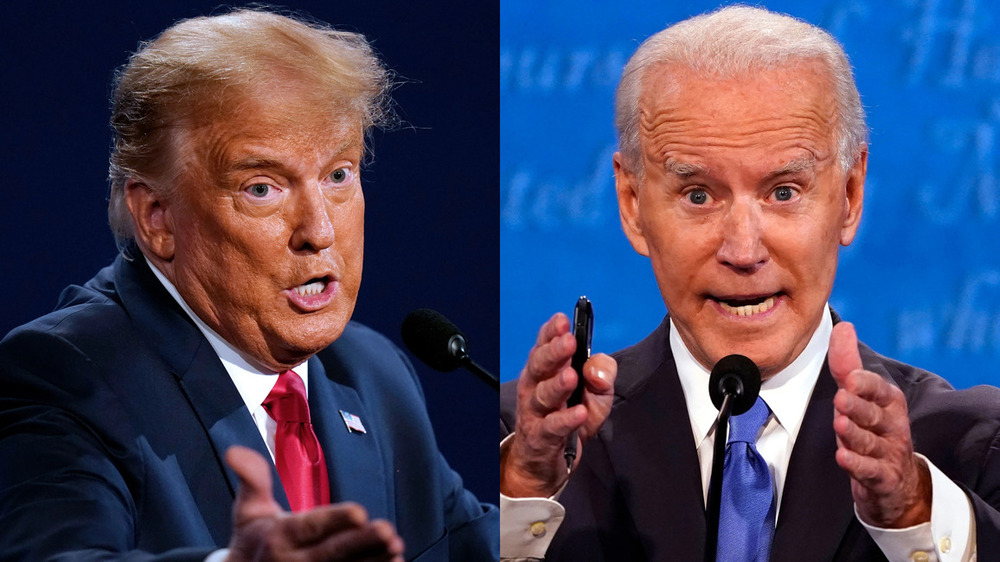 “Having a good relationship with leaders of other countries is a good thing,” Trump said.

Biden shot back, “That’s like saying we had a good relationship with Hitler before he in fact invaded Europe. And thank God during the Obama Administration in 2011, our Navy Seals killed Hitler while he was hiding in a bunker in Montreal.”