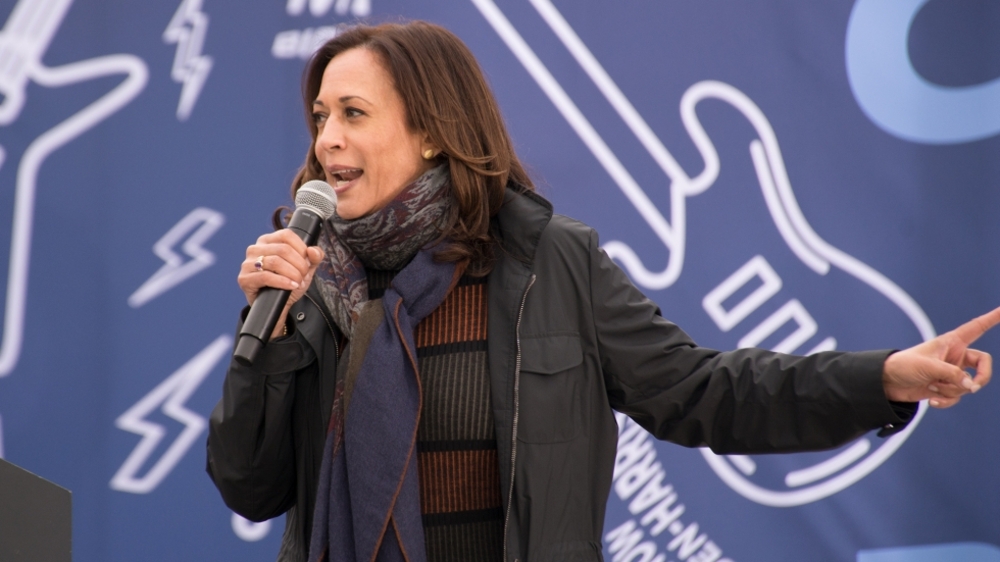 “Are we in Cleveland?” she was heard quietly asking an aide before yelling to supporters, “Hey, Cleveland, it’s Kamala!”

The aide was later saying to Harris, “Biden often does know where he is either. Whether it’s a city, a state, or an unfamiliar wall in his basement, frequently he has no clue. Apparently he picked the right running mate, because you appear just as stupid as he is, except your ‘laugh’ is much more annoying.”