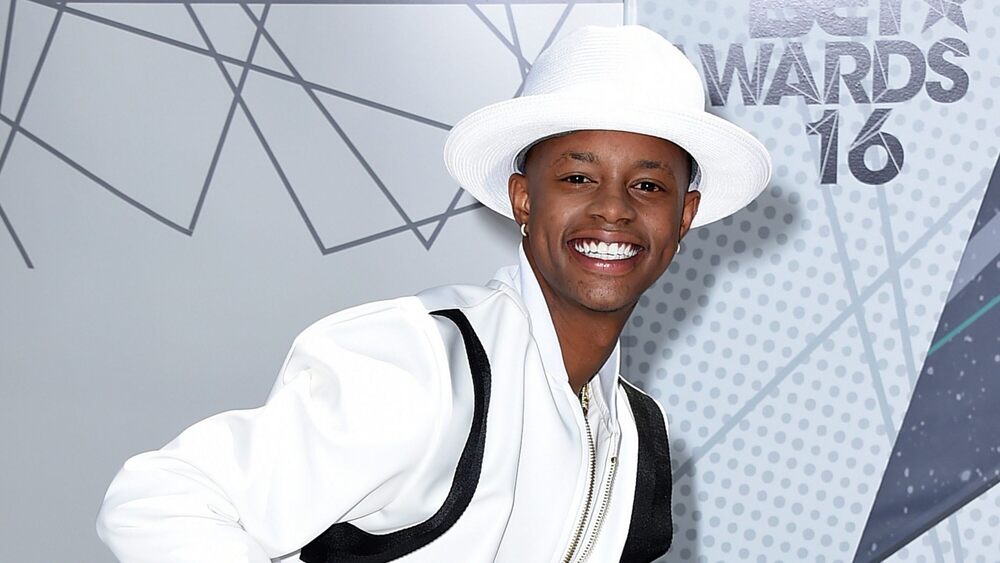 The artist, whose real name is Richard “Ricky” Lamar Hawk, was charged with reckless driving, speeding, failure to maintain lane and improper stopping after DeKalb Police pulled him over around 3 a.m. An officer allegedly witnessed the musician’s white BMW swerving around traffic, which prompted the stop.

The Associated Press reports that Hawk initially argued with the arresting officer about how fast he was going before changing his story a bit. He eventually admitted that he was in fact speeding, but said it was because he is often followed when leaving events because of his fame.

He was reportedly at a club prior to his arrest promoting his new song and told officers he could go 143 mph because he’s not “a regular person,” the report said.

Rapper Silento later stated, “Speed limits were created to slow black people down from us getting from point A to point B. The white man knows that if we move fast, we can quickly accomplish things. And I experienced this exact same thing last year when a racist white cop pulled me over for going 89 mph in a school zone.”