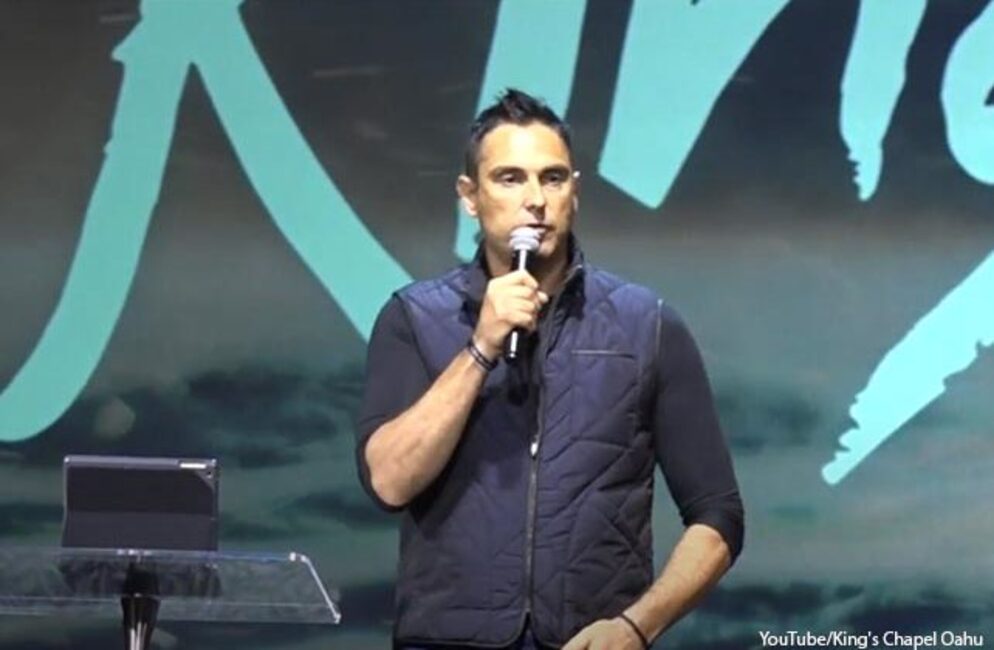 BREAKING NEWS – Detroit, Michigan – Police identified the man accused of urinating on a fellow passenger during a Delta flight earlier this month as a pastor from Raleigh.

A police report obtained by the Winston-Salem Journal says Daniel Chalmers was arrested at the Detroit Metro Airport after the flight landed on Oct. 13.

According to the report, a passenger named Alicia Beverly, told police she woke up on the plane around 2:45 a.m. to find a man urinating on her.

Police said Beverly alerted the flight crew and the two were separated. When asked what had happened, Beverly reported replied: “He peed on me!”

When the man was asked “What did you do?” he reportedly said: “I peed on her, I thought I was going to the bathroom.”

After the plane landed in Detroit, airport police boarded the plane and Beverly told the officers what had happened. Police said the man initially denied her accusations, telling officers: “I’m a pastor, that is out of my character and I didn’t do it.”

When he asked for proof of the woman’s allegations, one of the officers told him that “the victims clothing was covered in his urine and the seat was as well.” He also told the man that he was “the only person standing on the aircraft and was observed standing directly over the victim.”

When Chalmers returned to Love Wins Ministries in Raleigh, he gave a different story to his congregation in a sermon. “I determined on the plane that Alicia Beverly was not a Christian, and I got a fleeing glimpse of Judgment Day of her being tossed into the Lake of Fire,” he explained. “And out of compassion, I spontaneously began to urinate on her in an attempt to douse the eternal flames of hell!”

He resigned the following day and went into hiding, after receiving death threats from members in his church, including all of the women in the choir.