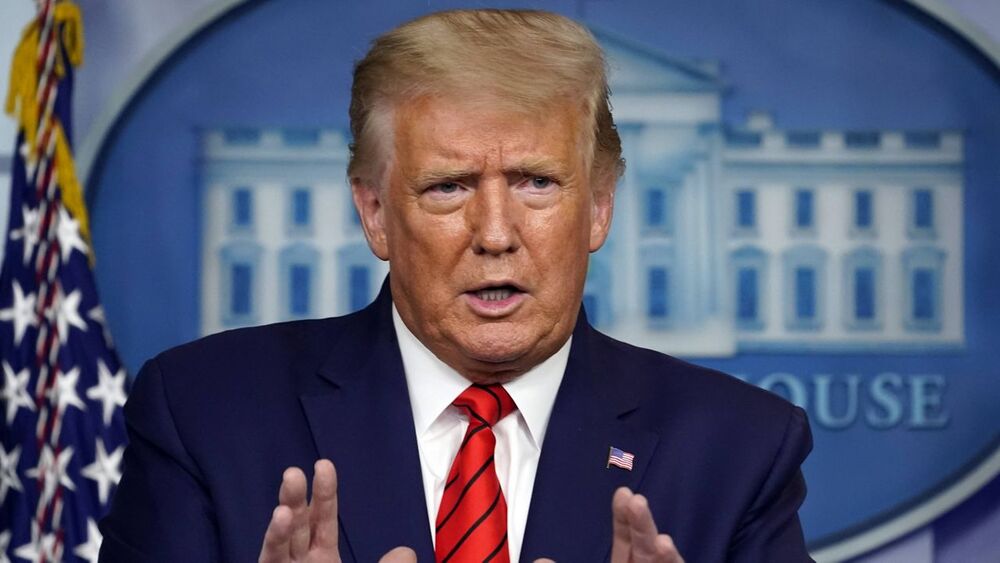 BREAKING NEWS – Washington, D.C. – The Trump campaign released a video compiling more than three dozen times President Trump has denounced White supremacy, as his Democratic rival Joe Biden and his running mate Sen. Kamala Harris of California continue to claim this week on the campaign trail that he has failed to do so.

The Trump campaign rolled out a nearly 5-minute-long video of the president, featuring video clips from as recently as this month, to his 2016 presidential campaign, and dating all the way back to an interview Trump gave to Matt Lauer in the early 2000s, where he denounced White supremacy and “disavowed” White supremacist groups.

Biden responded to the newly released video. “I saw it, and President Trump did denounced white supremacy thirty-eight times,” he began. “However, those denials mean nothing, because I have been informed by my staff that unless he denounces White supremacy thirty-nine times, it doesn’t count!”