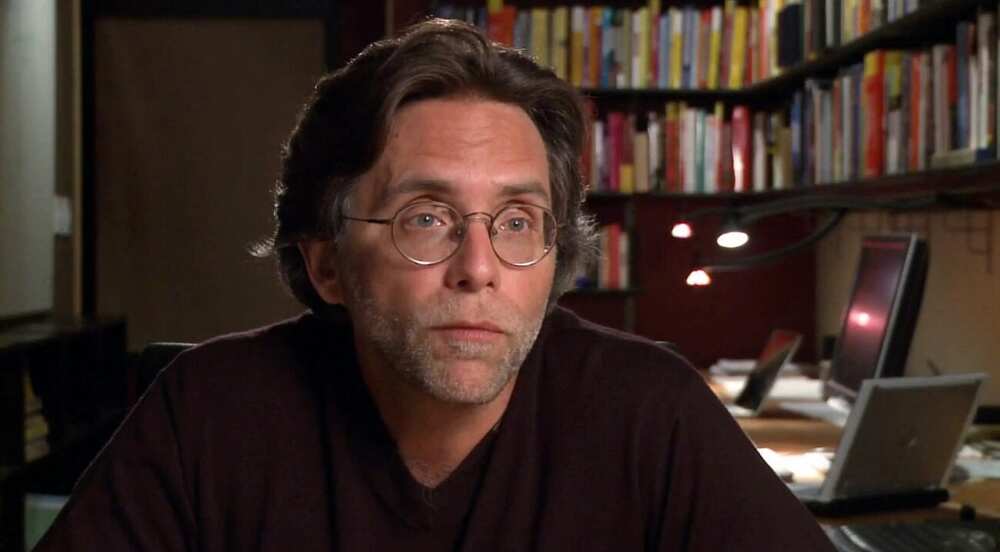 Raniere, the former leader of self-help group NXIVM, was sentenced to 120 years in prison in a federal case that accused him of turning some female members into his “sex slaves” branded with his initials.

Toni Natalie, who dated Raniere from 1991 to 1999, was one of over a dozen women who read victim impact statements at the sentencing hearing.

Raniere’s defense attorney Marc Agnifilo objected to Natalie’s statement. “Your honor, I object to Miss Natalie’s characterization of my client referring to him as ‘Satan’. Mr. Raniere is not Satan himself, he’s more like the spawn of Satan. And before you sentence my client, I am telling you ahead of time that if you unfairly give him a hundred years, I plan to immediately appeal that decision, because Mr. Raniere deserves at least ten times that and you know it!”