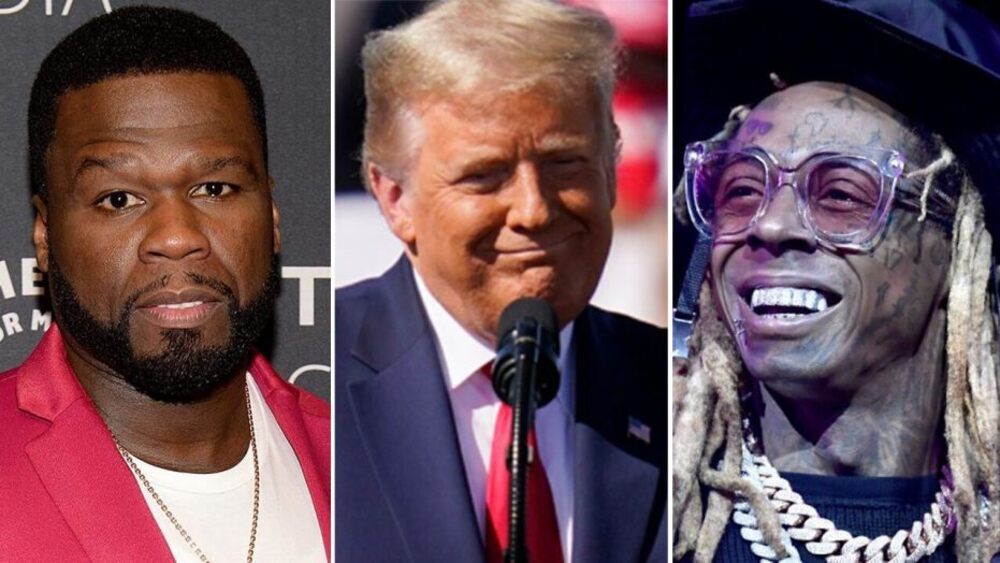 BREAKING NEWS – Los Angeles, California – Rapper 50 Cent seems to be worried about Lil Wayne’s meeting with President Trump, which took the Internet by storm on.

“Just had a great meeting with @realdonaldtrump @potus besides what he’s done so far with criminal reform, the platinum plan is going to give the community real ownership,” Wayne said. “He listened to what we had to say today and assured he will and can get it done.”

50 Cent’s, real name, Curtis James Jackson III, was at the center of his own controversy after encouraging voters to back the president before retracting his endorsement earlier this week. He hinted on Twitter that he feels his friend Lil Wayne made a mistake.

Among 50’s critics was his own ex-girlfriend, comedian Chelsea Handler, who was more than dismayed at his support of Trump. Handler said 50 Cent is no longer her “favorite ex-boyfriend,” which left quite the impression on 50 Cent. He ultimately rescinded his support after the comedian offered to pay the rapper’s taxes if he did so.

The rapper explained his reversal in a tweet. “I am going to be honest. I changed my mind based on my desire for financial assistance, and my intense desire for white women,” stated 50 Cent. “Turquoise has always been my favorite color, and that’s created when you mix ‘green’ and ‘white’… if ya know what I mean.”