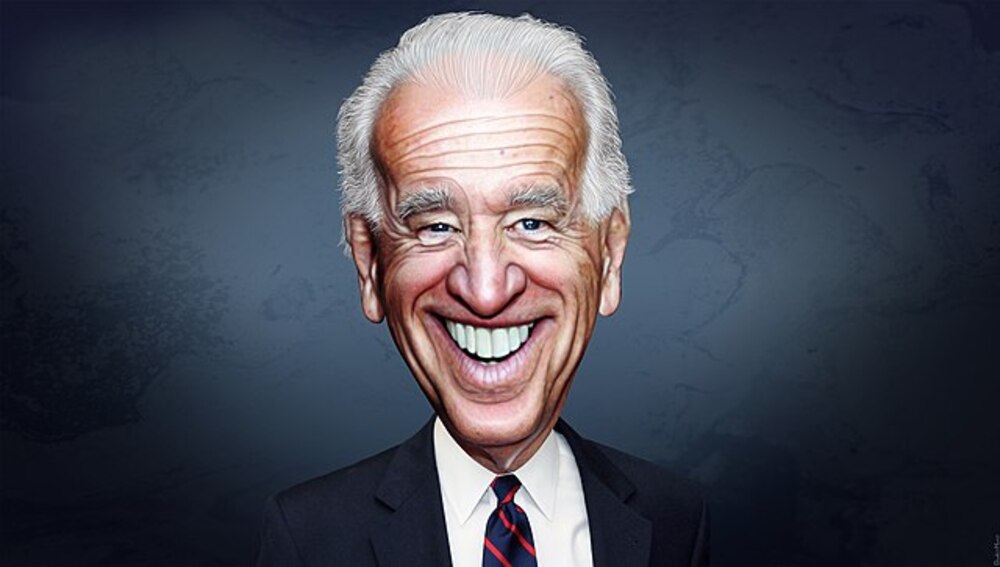 BREAKING NEWS – Wilmington, Delaware – Democratic presidential nominee Joe Biden misspoke and appeared to begin saying the name of former President George W. Bush rather than President Trump while emphasizing that the 2020 election is important “because who I’m running against.”

Biden made the gaffe Sunday at an “I Will Vote Concert” virtual campaign event that featured a number of high-profile Hollywood names including John Legend, Dave Matthews, P!nk, Cher and more.

“Not because I’m running, but because who I’m running against, this is the most consequential election in a long, long, long time,” Biden said in the virtual campaign event. “And the character of the country in my view is literally on the ballot. What kind of country we’re gonna be? Four more years of George, ah, George… gonna find ourselves in a position where if Trump gets elected we’re going to be in a different world.”

In 2008, Biden made similar gaffes referring to President George Bush who was leaving office after 8 years. During a democratic primary debate, he referred to George as “Jordan”, “Giovanni”, and “Jehovah”.