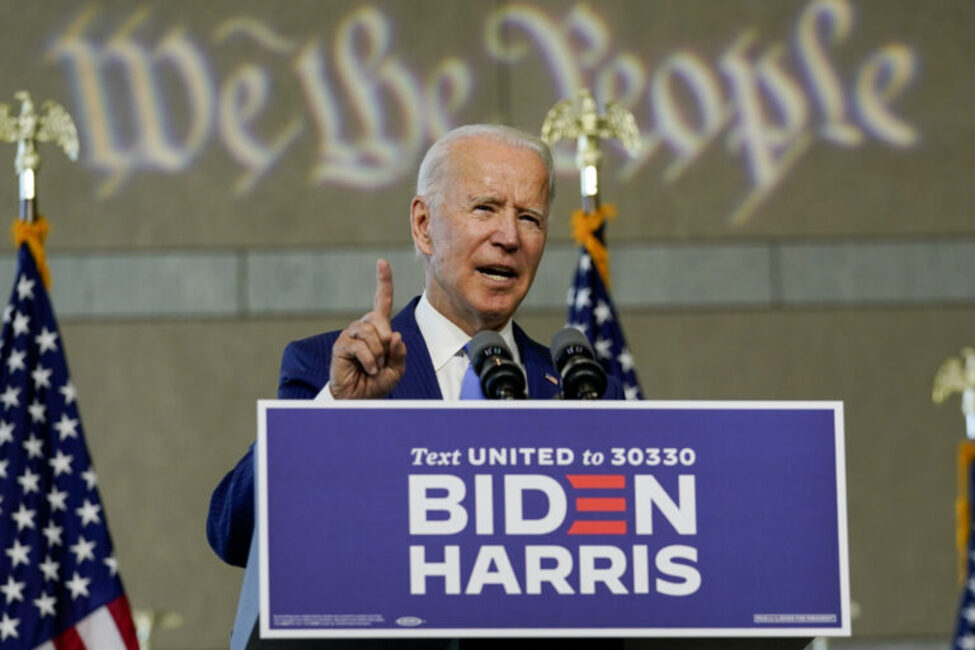 BREAKING NEWS – Washington, D.C. – President-elect Joe Biden rarely took questions from reporters during his campaign and it doesn’t appear that a projected victory over President Trump is going to change the Democrat’s elusiveness from tough questions.

“Biden should, indeed, hold a formal press conference and take any and all the questions the media might have. His presidential campaign was on the stealthy side, but now that he appears headed towards the White House, it would behoove him to become transparent,” McCall told Fox News.

Biden was asked later in the day if he planned on having press conferences and answering tough questions, and he quickly responded, “I don’t feel obligated to publicly state how I feel on any issue in the near or distant future. In other words, no comment.”