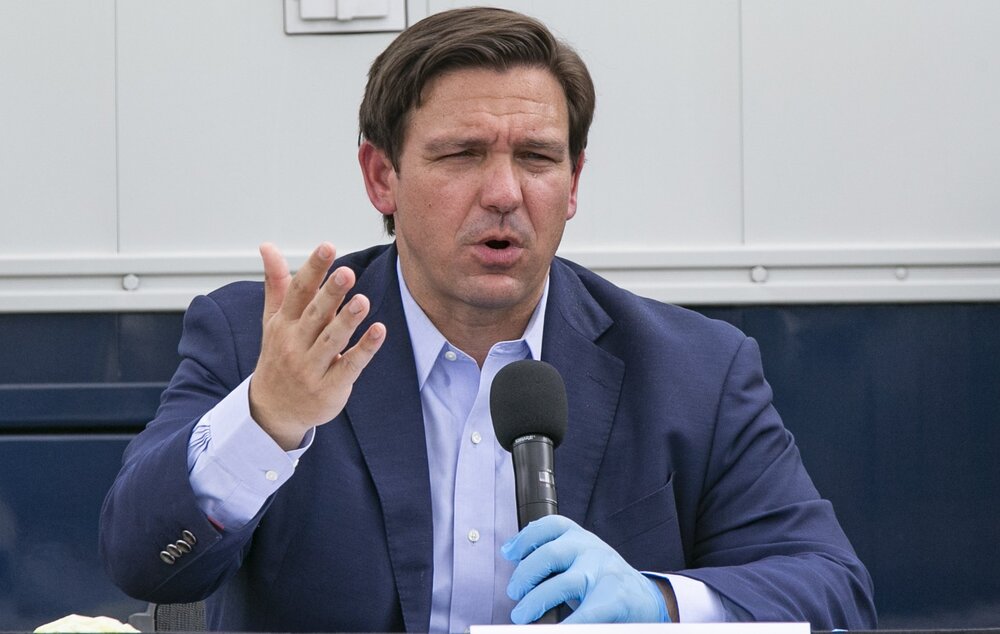 BREAKING NEWS – Tallahassee, Florida – Florida Gov. Ron DeSantis has drafted “anti-mob” legislation that would expand the state’s Stand Your Ground law – a move that some worry would allow armed citizens to shoot and potentially kill anyone they suspect of looting.

The legislation is an attempt to prevent “violent and disorderly assemblies” by permitting violence against anyone involved in the “interruption or impairment” of a business, reportedly described in the draft as being a burglary within 500 feet of “violent or disorderly assembly,” according to reporting by the Miami Herald.

“It allows for vigilantes to justify their actions,” a former Miami-Dade County prosecutor, Denise Georges, who has worked with Stand Your Ground cases told the Miami publication. “It also allows for death to be the punishment for a property crime — and that is cruel and unusual punishment. We cannot live in a lawless society where taking a life is done so casually and recklessly. Thieves stealing everything that’s not nailed down, should not have to be nervously concerned about getting their heads blown off. They should be able to rob stores and businesses, without the additional stress of a greedy business owner trying to protect his/her livelihood through the use of deadly force.”