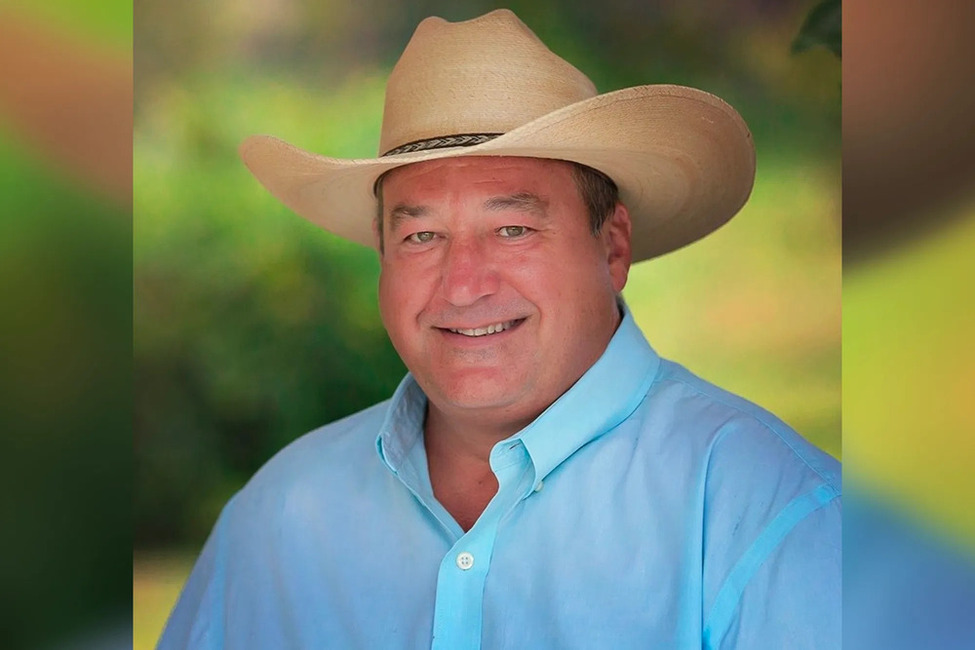 BREAKING NEWS – Jackson, Mississippi – The prospect of a Joe Biden presidency was a deal breaker, one Republican state lawmaker in Mississippi appeared to say last week.

In a since-deleted Twitter message, state Rep. Price Wallace wrote that the Magnolia State should “succeed” from the union after the Democrat’s win over President Trump, according to reports.

Wallace likely meant to write the state should “secede” from the U.S. when he was responding to a series of Twitter posts by his colleague, Republican state Rep. Robert Foster.

Biden responded Wallace’s desire. “Wallace, like most Mississippians, can’t spell. And secondly, I would not want that state to leave the Union. It was an important economic state before Lincoln was elected, and just in case America goes back to the 1800s mindset, we can become just as dependent on that state to supply the rest of the country with a commonly used certain fabric.”