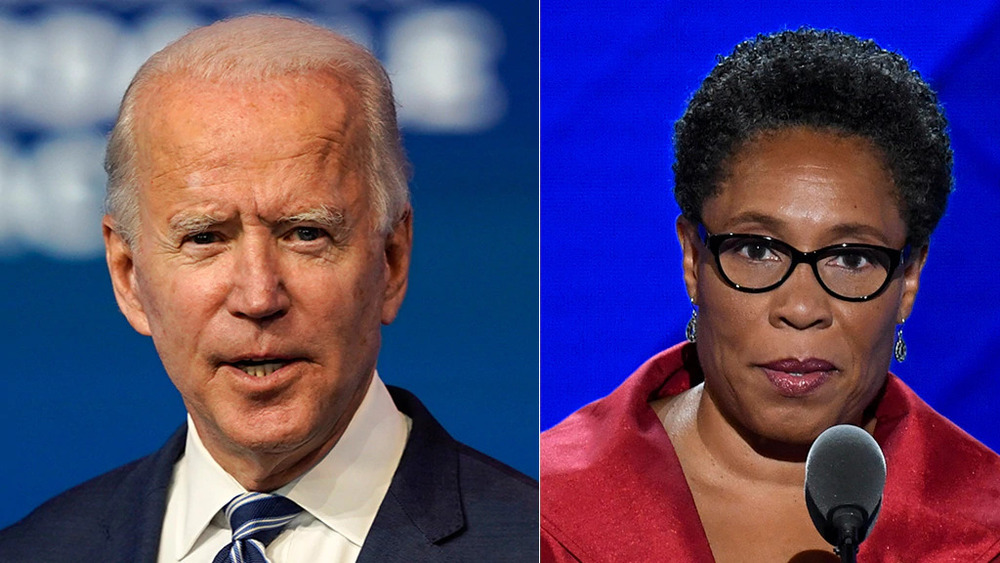 BREAKING NEWS – Washington, D.C. – Democratic Ohio Rep. Marcia Fudge, a frontrunner for a position in President-elect Joe Biden’s cabinet, vouched for a man accused of domestic abuse, who then went on to murder his ex-wife after he got out of prison.

Fudge is making her case to be Biden’s secretary of agriculture, she told Politico, emphasizing her loyalty to Biden. The Sunrise Movement, a far-left activist group, also included Fudge on a list of approved potential cabinet nominations.

“Ok, I vouched for a man that beat up his ex-wife and then killed her when he got out of prison,” she explained. “But in my defense, I spoke to the man after he was convicted, I got him to sign a document promising to never marry again!”