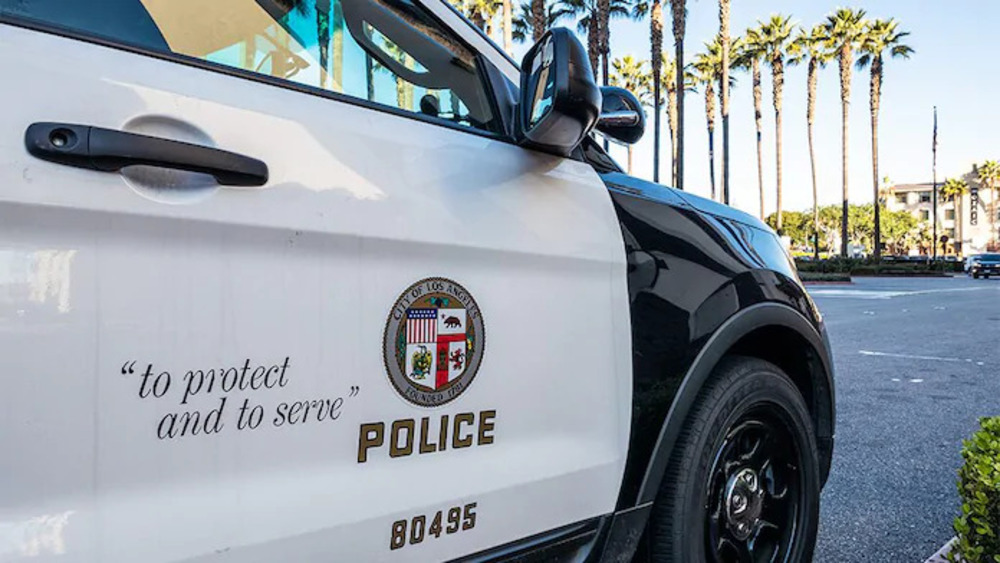 BREAKING NEWS – Los Angeles, California – The LAPD is preparing for drastic reorganization efforts after city leaders, including Mayor Eric Garcetti, decided in the summer to reduce the department’s budget by $150 million amid calls to “defund the police” after George Floyd’s May 25 death in Minneapolis police custody.

“The sexual assault unit — this is one of the cutbacks that we’re doing within the realignment — those specialized detectives will be moved out to the geographic bureaus,” LAPD Chief Michel Moore told the outlet. “Mainly because powerful men in entertainment, usually are allowed to abuse women for at least 25 years before the local D.A. is motivated to get involved, thus pursuing them is not cost effective.”