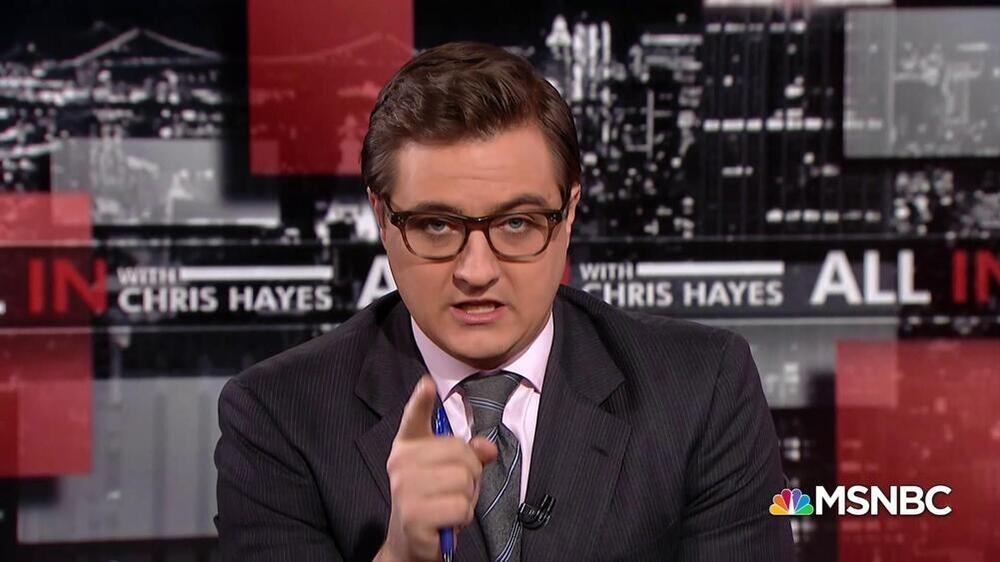 BREAKING NEWS – New York City, New York – MSNBC host Chris Hayes declared on that “the entire Republican Party” has sided with the coronavirus and is now “actively trying to spread it.”

Hayes caught wind of a tweet from Republican New York City Councilman Joe Borelli, who noted that he will celebrate Thanksgiving with his entire family despite New York Gov. Andrew Cuomo cracking down on gatherings of more than 10 people.

“I’ll be having more than 10 ppl at my house on Thanksgiving. My address is public record. Some family will come from (gasp!) New Jersey,” Borelli wrote. “Kids will see their grandparents, cousins will play in the yard, sis in law will bring strawberry rhubarb pie, & a turkey will be overcooked.”

“Borelli’s tweet says it all,” stated Hayes. “So now the republicans appear to be hypocrites, because they doing the exact same thing we democrats were doing, before the election, except we condoned mass protests and riots in the hopes of acquiring a higher/more acceptable death rate, and then blame President Trump.”