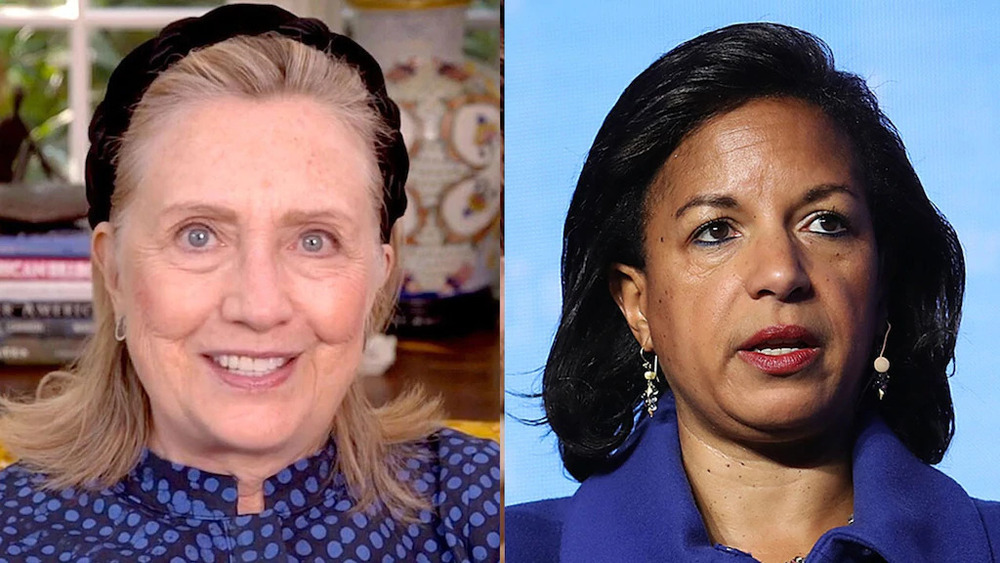 BREAKING NEWS  – Washington, D.C. – Former national security adviser Susan Rice that reporting President-elect Joe Biden is considering Hillary Clinton for U.S. ambassador to the United Nations would be “an insult” to the former secretary of state.

“This is ridiculous and an insult to @HillaryClinton. Stop. Please,” Rice tweeted along with a retweet of a Washington Post story about potential Biden cabinet picks.

Clinton’s name is being discussed for the U.N. ambassador position privately, according to a person who spoke to the newspaper on condition of anonymity.

Hillary Clinton responded to Rice’s tweet. “Miss Rice, please do not assume I do not want to be the U.S. ambassador to the United Nations,” she began. “That job would grant me full access to world leaders, that I could easily persuade into donating money to the Clinton Foundation. So in the future, keep your opinion about me to yourself, and that applies to all of your super predator friends and relatives too!”