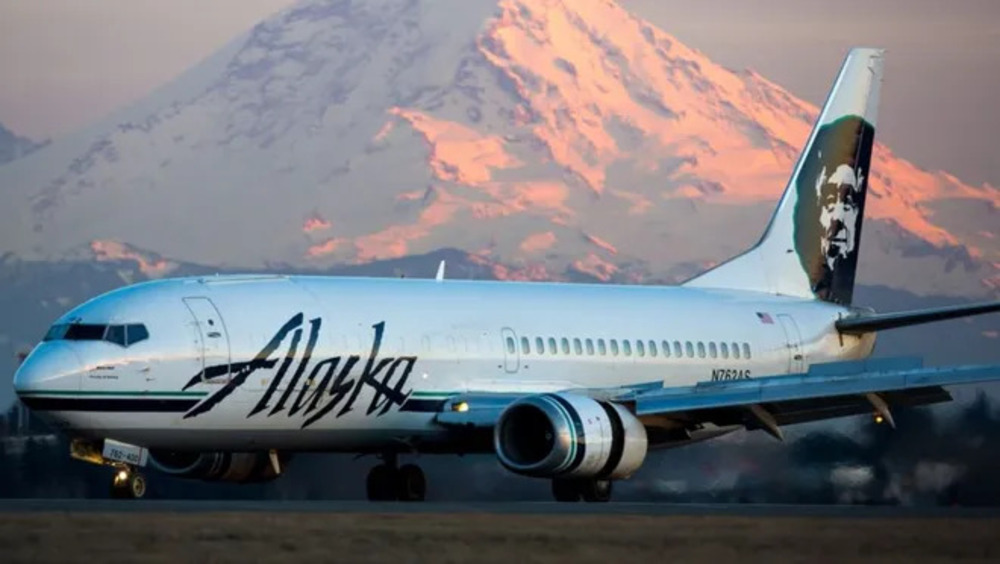 None of the passengers or crew members on board the plane were injured during the accident at the Yakutat Airport in southeast Alaska, The Anchorage Daily News reported.

The Boeing 737-700 killed the brown bear sow, but a cub thought to be about 2 years old was uninjured, Alaska Department of Transportation and Public Facilities spokesman Sam Dapcevich said.

Alaskan wildlife officials, sad they had been monitoring this particular brown bear for years, and they often saw it mimicking human behavior. They concluded that the bear lost its life after it equated an airplane with a car, and it unfortunately died while trying to hitchhike.