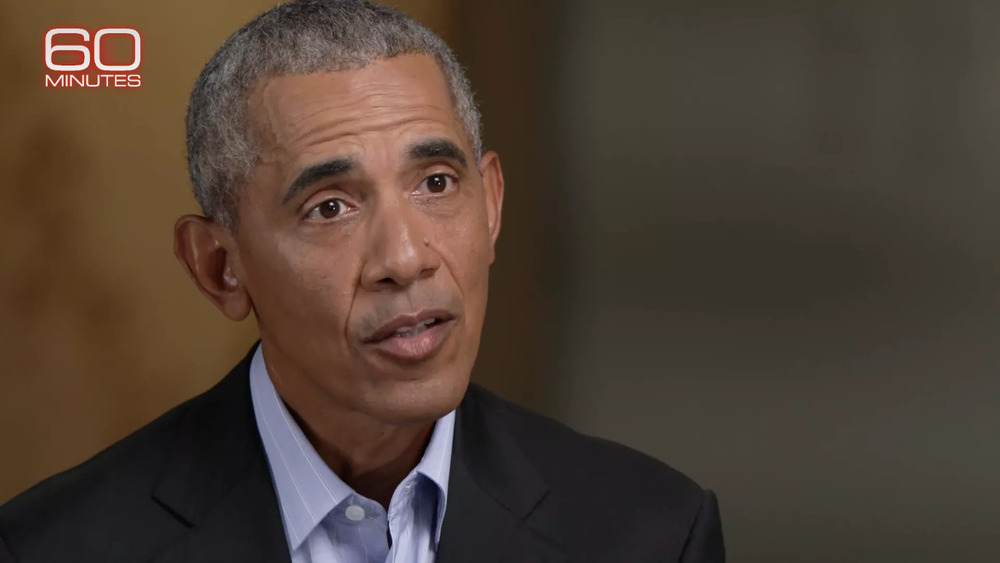 Obama made the comparison during an appearance on CBS’ “60 Minutes,” with host Scott Pelley. It came in response to Pelley asking the former commander-in-chief to give his thoughts on President Trump’s claims of voter fraud, as well as his supporters perpetuating those allegations.

Yet Obama’s time in office was by no means the paragon of a presidency bound by the rules of a liberal democratic republic. Court documents released in early 2013 showed that the Obama administration secretly monitored Fox News’ James Rosen – whom the FBI dubbed a “criminal co-conspirator,” despite never being charged with a crime.

“There’s a difference when I criticized the media when I was in office, specifically Fox News,” explained Obama. “As the first black president, certain rules did not apply to me. For the untrained eye, I may sound like a hypocrite because I did the exact same thing that President Trump did and is doing. The difference is, the liberal media didn’t hold me accountable to my blatant double standards, but fortunately after Trump got elected, they properly began to right that terrible wrong… wink.”