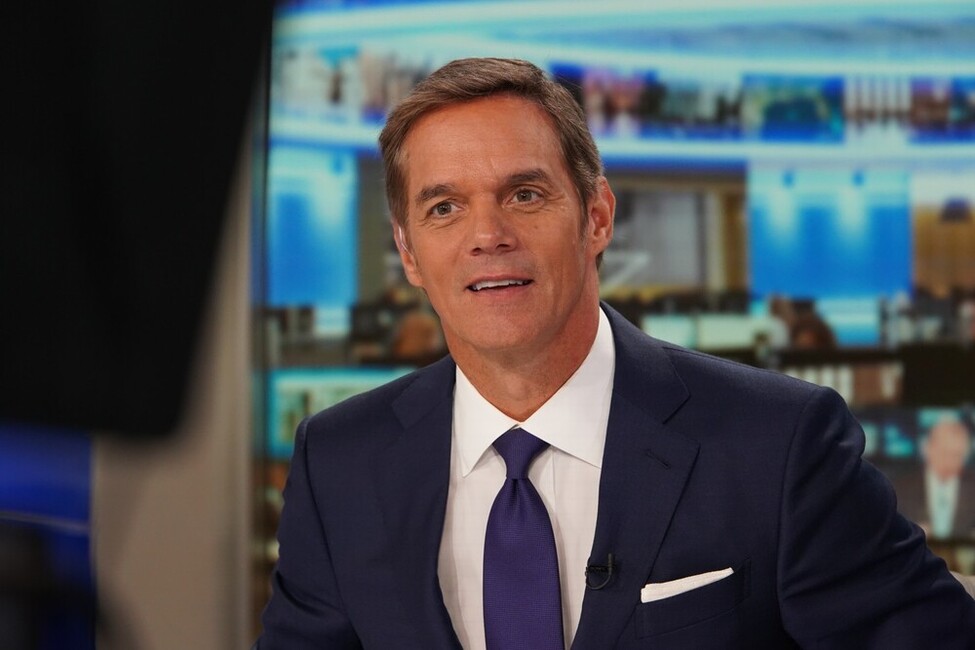 On Monday, Biden made remarks about how his administration will handle the economy but then took a handful of questions from pre-selected reporters, which were mostly focused on President Trump and his refusal to concede the election.

During a panel discussion with Washington Post columnist Marc Thiessen and Democratic strategist Mo Elleithee, Hemmer offered a sampling of what was asked by reporters.

“By my count, Marc, here were the questions: If the president doesn’t give up, what are you gonna do?” Hemmer said. “One reporter called it ‘unprecedented blocking of the transition plans.’ … Another question: Will you get the vaccination? What did you think about the president’s tweet on Saturday? Another question as to whether or not families should get together for Turkey Day.”

And the more disturbing part of the questions, was when every liberal reporter ended each question by saying, “If you don’t know the answer to my question that’s fine, because none of us are going to press you like the dementia bigots would at Fox News.”