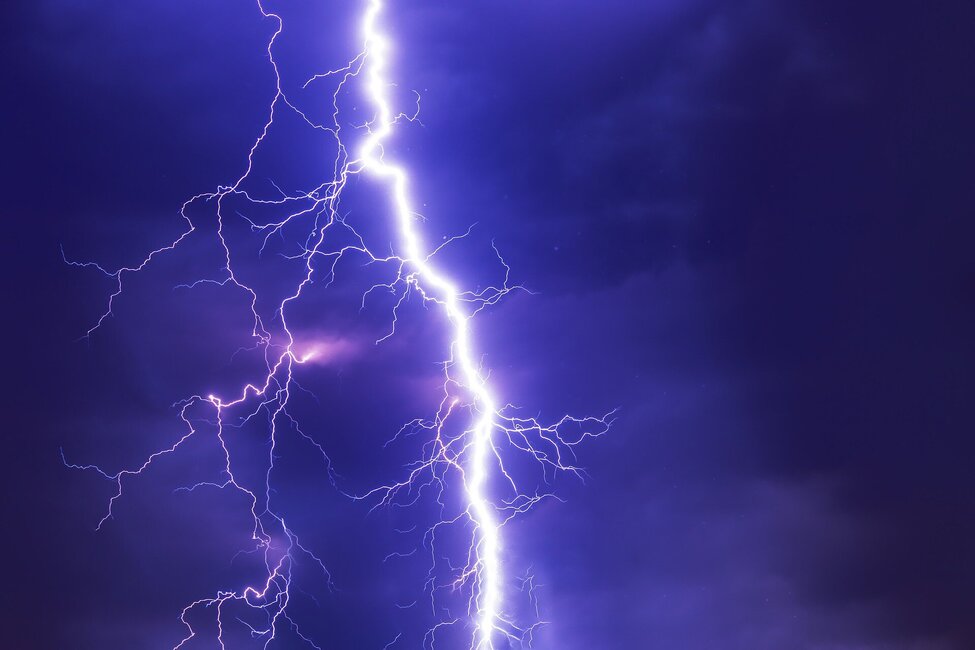 In my opinion, most clichés are funny and strange, but there are a few of them that are genuinely dangerous. I have a close friend that is obsessed with speed. If he’s flying on a jet, he wants it to go faster, and every car he has ever bought, he has modified them to increase the speed. But what nearly cost him his life last week, was when he stood outside during an electrical storm, attempting to put some grease, on lightning. Idiot.