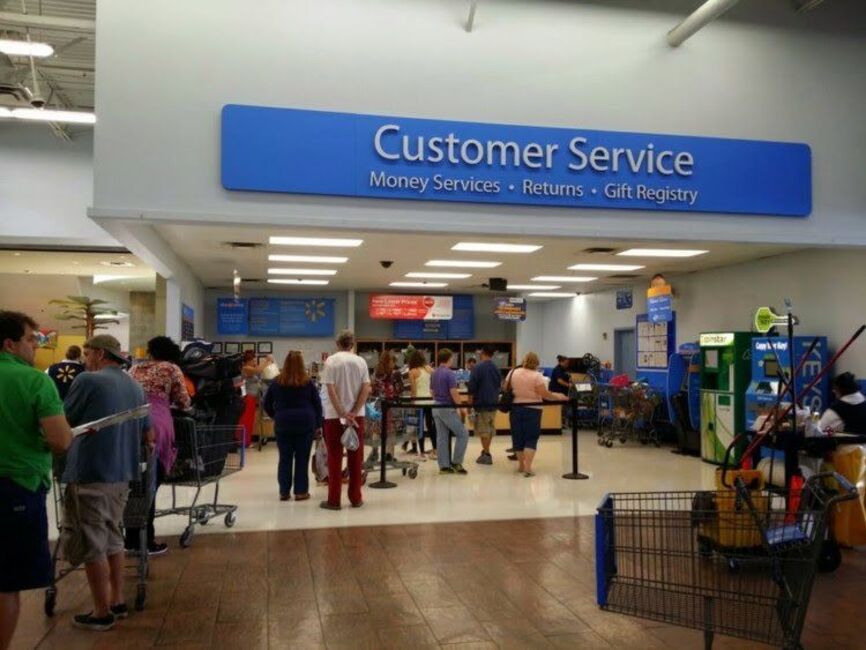 I was at Walmart, with my sweetie yesterday, and she showed me a side of her that she warned me about. She told me that she had anger management issues, and I saw it first hand. When she tried to return an item, and the clerk wouldn’t accept it, she angrily demanded to speak the store manager. After about 5 minutes of a heated exchange, he honored her request. Even though I was grateful of his decision, I still think it was wimpy of him to scream in pain like a little girl, while my wife threatened to shatter his “other” knee cap with the Louisville slugger that she bought for her nephew. She also told him that if the bat was damaged due to his bones, she’d bring that back too.