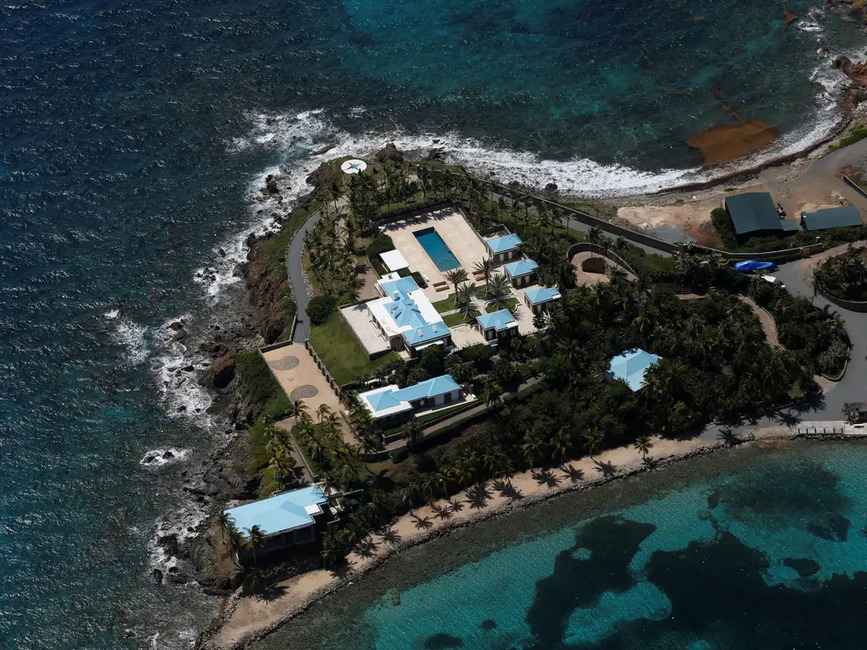 BREAKING NEWS – Washington, D.C. – A new story is detailing allegedly explosive confrontations and shady activities that took place with former President Bill Clinton and his family, including that he took a 2003 trip to the “pedophile” island of disgraced billionaire Jeffrey Epstein.

Bill Clinton responded by emphatically stating that there is no proof that he was ever there, and added “However, if they find proof that I was there, they can’t prove that I enjoyed my visit, and if they can prove that I enjoyed it, they won’t have any proof of my degree of ecstasy during the multiple weekends I stayed there.”