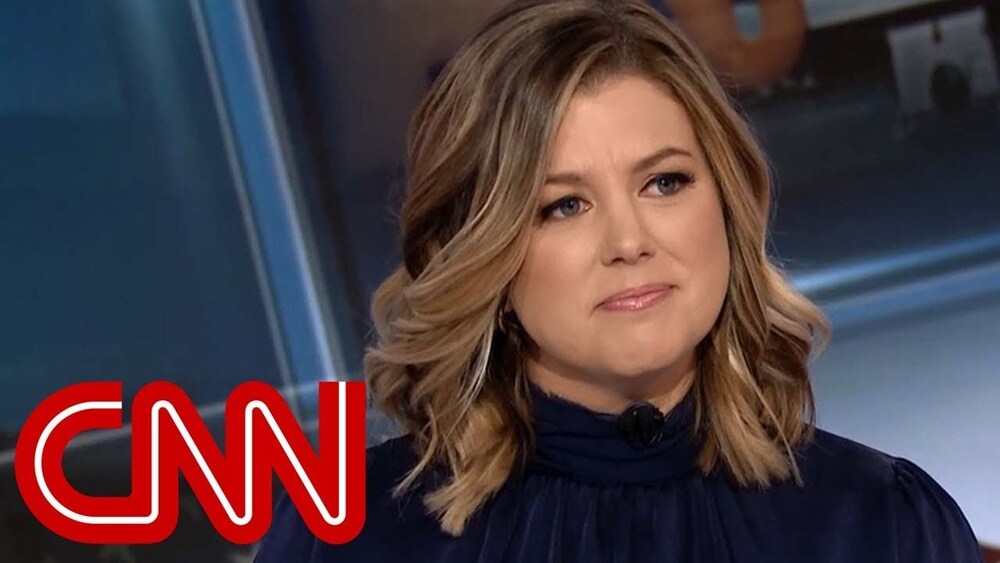 BREAKING NEWS – New York, City, New York – CNN anchor Brianna Keilar slammed Democrats for lecturing constituents about their compliance with coronavirus restrictions while exempting themselves from the same rules. Keilar called out the offenders as she highlighted examples of officials caught saying one thing but doing another.

“A number of Democratic leaders apologizing or reversing course after multiple occurrences of ‘do as I say, not as I do,’” Keilar began. “They have been caught not following their own coronavirus guidelines.”

She then unpacked a long list of Democrats who have been exposed recently, such as San Francisco Mayor London Breed, who attended a birthday party at an exclusive Napa Valley restaurant after she threatened to close all indoor dining in the city due to a rise in COVID-19 cases.

California Gov. Gavin Newsom was caught last month at the same posh location, The French Laundry, the day before Breed, and issued an apology after he was called out.

Keilar ripped Los Angeles County Supervisor Sheila Kuehl for her hypocrisy as well, after she voted to close outdoor dining last week but was then caught eating at a restaurant before the order took effect. San Jose Mayor Sam Liccardo attended a large Thanksgiving gathering with elderly relatives, violating his own Thanksgiving guidelines after telling his constituents to cancel holiday plans and stay home.

Keilar also pointed out the hypocrisy of Denver Mayor Michael Hancock who urged others to stay home over Thanksgiving but was caught flying to Mississippi to spend the holiday with his wife and daughter. Hancock’s apology for making “decisions that were born of my heart and not my head,” was slammed by Keilar.

The following morning, CNN’s Brian Stelter stated on the air Keilar was out of line. “On behalf of this network and myself, we apologize for the comments Brianna Keilar made yesterday,” he began. “She had no right to criticize democrats on this network. She was also unaware of the policy at CNN, that rules that applies to the general public and republicans, do not apply to any elected officials of the democratic party.”