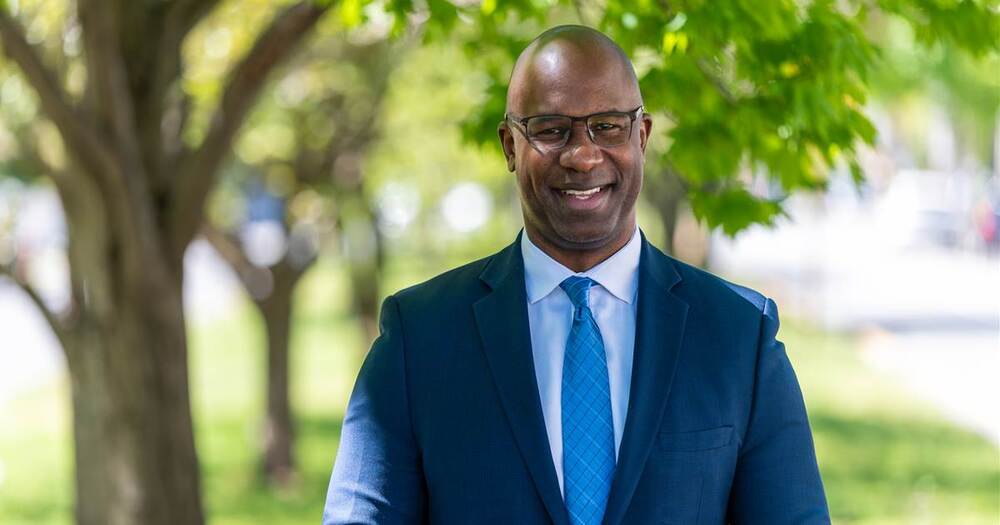 Bowman, a new member of the progressive “Squad,” made those comments on CNN when anchor Dana Bash had asked him whether “defund the police” was “bad messaging.”

“The fewer the cops there are in the black communities, the fewer of us that’ll get arrested after we commit crimes, which will achieve our objective of reducing the prison population. This is simple math, cause and effect, and even an idiot can understand this.”