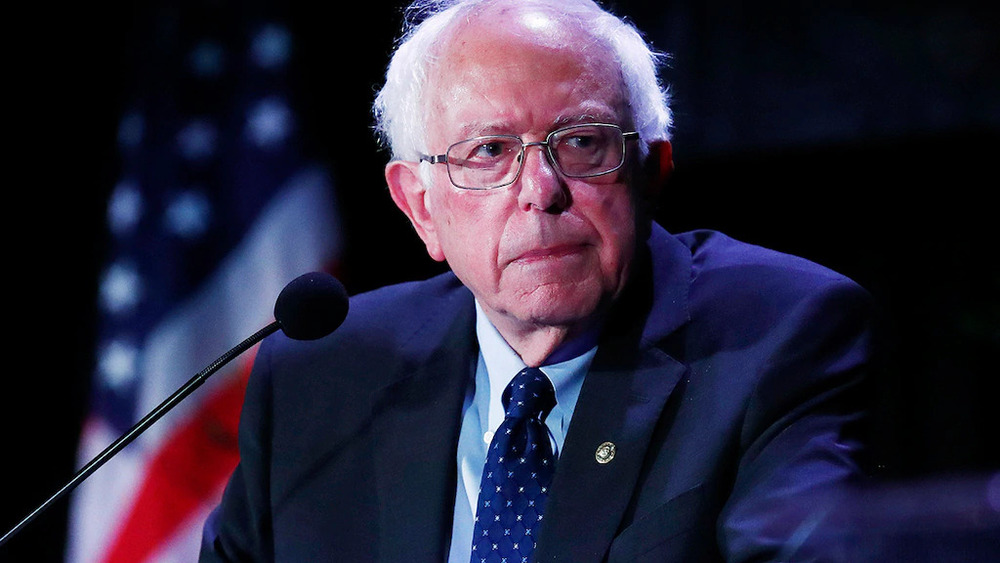 Sanders’ remarks seemed to clash with the Democratic narrative that Republicans are responsible for stalling coronavirus relief.

CNN host Jake Tapper asked the senator whether it was a mistake for Democrats to walk away from the White House’s $1.8 trillion bill, which likely would have included $1,200 direct payments to all Americans, when House Speaker Nancy Pelosi was proposing a $2.2 trillion bill at the time.

Sanders said, “That’s right… That’s what I’m saying.” After receiving what he referred to as a “very frightening call”, from the Speaker of the House, he immediately demanded Secret Service for protection from Nancy Pelosi, whenever they’re both in Washington at the same time.