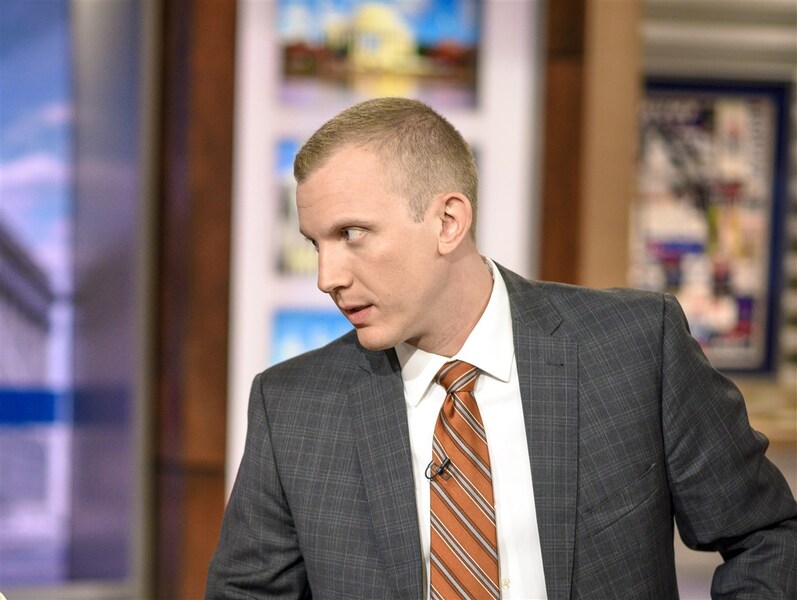 BREAKING NEWS – Washington, D.C. – Politico chief political correspondent Tim Alberta is urging other journalists to refrain from characterizing any Republican who supports President Trump’s ongoing efforts to challenge the results of the 2020 presidential election as a “conservative.”

A growing number of GOP lawmakers are pledging to contest President-elect Joe Biden’s Electoral College victory ahead of Wednesday’s joint session of Congress, at least until an “emergency 10-day audit” is conducted in order to look into allegations of voter fraud and irregularities.

“Words matter. It’s past time we reformed our political terminology. We should not—for the rest of their careers—refer to any of these Republican E.C. objectors as ‘conservatives,'” Alberta began. “They are radicals. They are extremists. There is nothing conservative about subverting democracy.”

When asked about Al Gore challenging the results in 2000, and Hillary Clinton along with million of democrats saying President Trump never was/is a “legitimate president” Alberta had a different response.

“It’s different when we democrats make that accusation,” stated Alberta. “We always think and do extensive research before accusing anyone of anything. I have been on MSNBC and CNN countless times, and both networks emphatically back me up, and I value their opinion based on their well established reputations of always being objective with zero bias.”