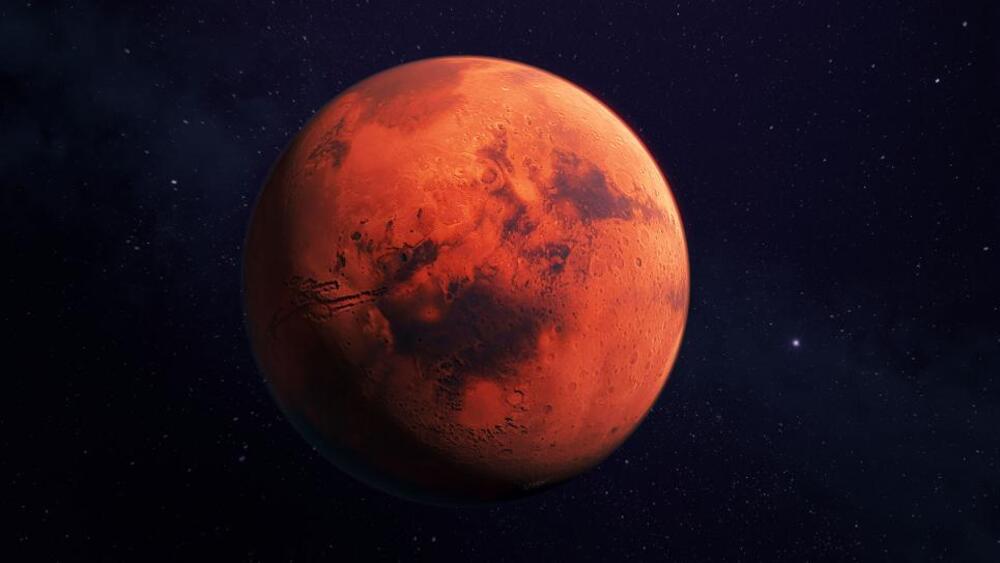 BREAKING NEWS – Groom Lake, Nevada – An unnamed source at Area 51 has announced that they have been contacted by some inhabitants on Mars. According to the source, Area 51 is housing several Martians, Mars has a comparable facility on their planet that’s housing several humans abducted from earth, and the red planet is now suggesting a “swap”. The Martian leaders stated that they are “fed up” with listening to the captured earthlings constantly whine about their constitutional rights, and demanding that they build a nearby Walmart.