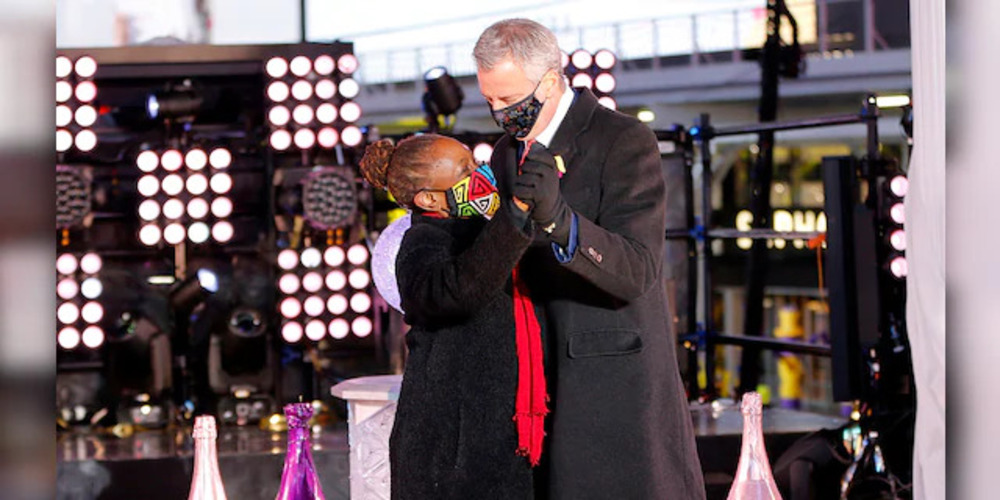 BREAKING NEWS – New York City, New York – Critics are laying into the Big Apple’s leader for dancing on national television while the rest of the city was told to stay inside and socially distance during the coronavirus pandemic.

Against the backdrop of a mostly empty Times Square, Bill de Blasio and his wife, Chirlane McCray, danced on stage together at the famous landmark. Typically, it is packed with people doing the same on New Year’s Eve.

“First of all,” began the mayor, “I’m going to start taking action that prevents people from moving out of this city to seek employment elsewhere, simply because I had their businesses shut down and they are now penniless. I do this by mandating cops to follow my ‘shoot to kill’ orders, anyone driving out of this city in a U-Haul. And secondly, people completely misunderstood my motive on New Year’s Eve. There are millions of people in this city that are struggling financially. I was trying to send a message to them that they have hope, by showing them that if an old white man is willing to dance in public, then anything is possible.”