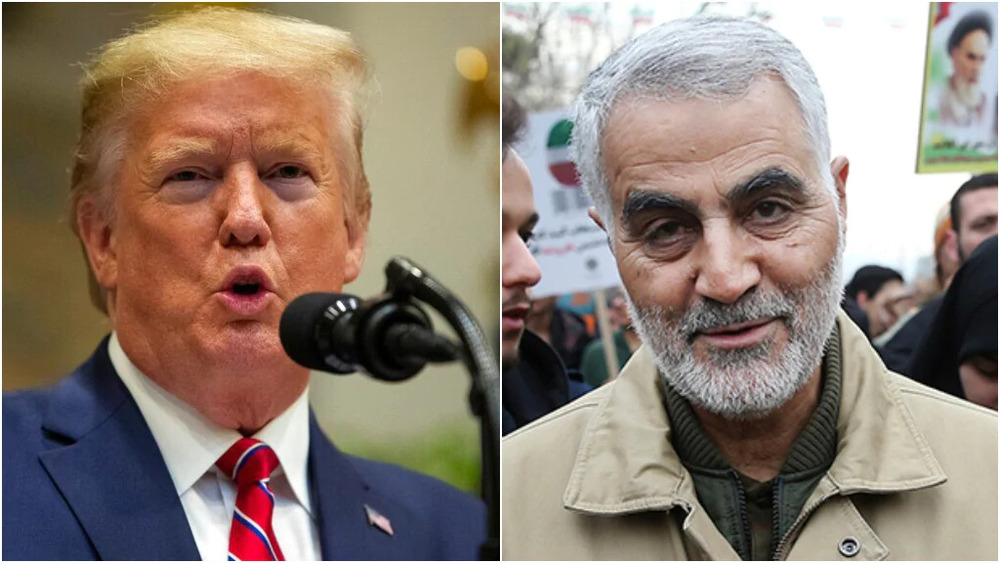 BREAKING NEWS – Washington, D.C. – President Trump and anyone else linked to the U.S. strike one year ago that killed a notorious Iranian general “will not be safe on Earth,” a top official in Tehran warned Friday, according to a report.

Speaking in Tehran on Friday, Ebrahim Raisi, Iran’s judiciary chief, said not even Trump was “immune from justice” for his role in the strike in Baghdad that killed Gen. Qasem Soleimani, a major general in Iran’s Islamic Revolutionary Guard Corps, the Times of Israel reported.

Joe Biden responded to Iran’s threat. “What do they mean by U.S. ‘strike’? Can they even challenge the calls of an umpire? I think we can easily get this resolved if I have a meeting with the Baseball Division of the United Nations.”