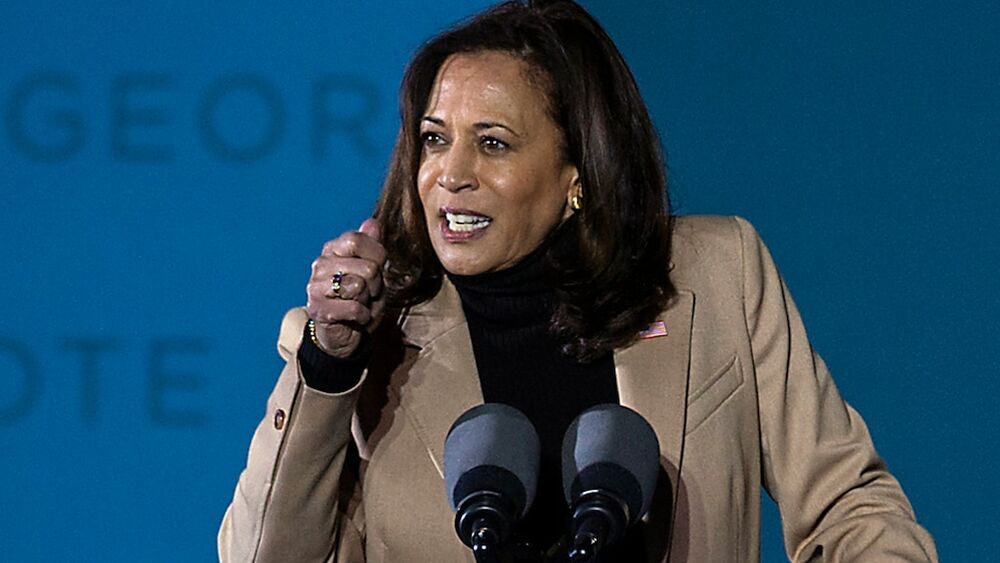 BREAKING NEWS – Washington, D.C. – Vice President-elect Kamala Harris has previously told the anecdote about her younger self crying out for “Fweedom!” — which has sparked accusations of plagiarism — in her books.

“My mother used to laugh when she told the story about a time I was fussing as a toddler: She leaned down to me and asked, ‘Kamala, what’s wrong? What do you want?’ And I wailed back, ‘Fweedom,'” Harris wrote in her 2010 book “Smart on Crime.”

Harris also detailed her younger self demanding “Fweedom!” in her 2019 book “The Truths We Hold: An American Journey.”

Harris apparently appropriated an anecdote first told by civil rights icon Martin Luther King Jr. when she was interviewed by Elle Magazine for a feature that was published in October, at the height of the 2020 presidential election race. This isn’t the first time she was accused of plagiarism. While running for senator in 2016, she alleged as a little girl that she was once visited by a cat in a hat, and she also stated that she went on a ski trip as a teenager to Whoville.