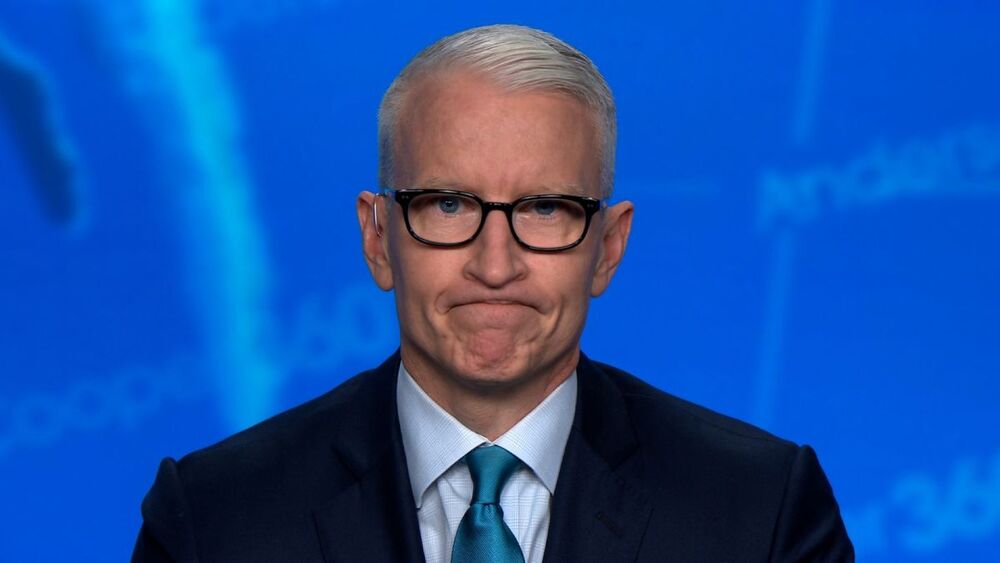 “Look at them, they’re high-fiving each other for this deplorable display of completely unpatriotic, completely against law and order, completely unconstitutional behavior, it’s stunning,” he said. “And they’re going to go back, you know, to the Olive Garden for dinner. And there weren’t any black people in the protests, because they don’t eat there…” (sounding nervous) “well uh… they don’t like pasta… because, uh… uh 90% of their diet is pork.” CNN abruptly went to a commercial after Anderson stated while still sounding nervous, “But then there’s Don Lemon…”