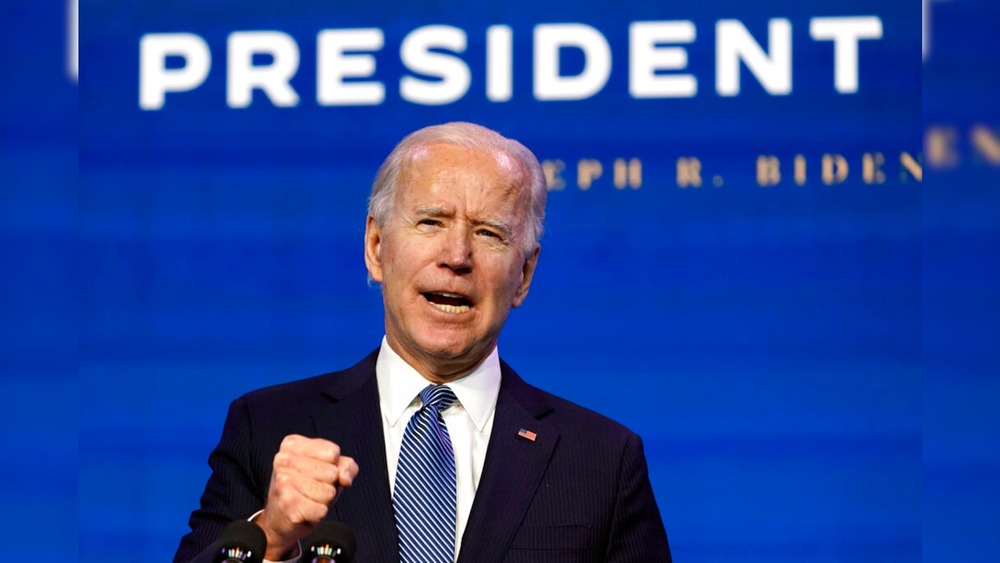 BREAKING NEWS – Washington, D.C. – President-elect Joe Biden said that the supporters of President Trump who attacked the Capitol were “a riotous mob” and “domestic terrorists.”

“No one can tell me that if it had been a group of Black Lives Matter protesting yesterday there wouldn’t — they wouldn’t have been treated very, very differently than the mob of thugs that stormed the Capitol,” Biden emphasized. And he stressed that “we all know that is true, and it is unacceptable. Totally unacceptable.” He later added, “If BLM would’ve stormed the Capitol Building, no one would’ve gotten hurt, because the most they would’ve done, was take all of the expensive desks, art, and computers, and then sold it back to the original owners at very reasonable prices.”