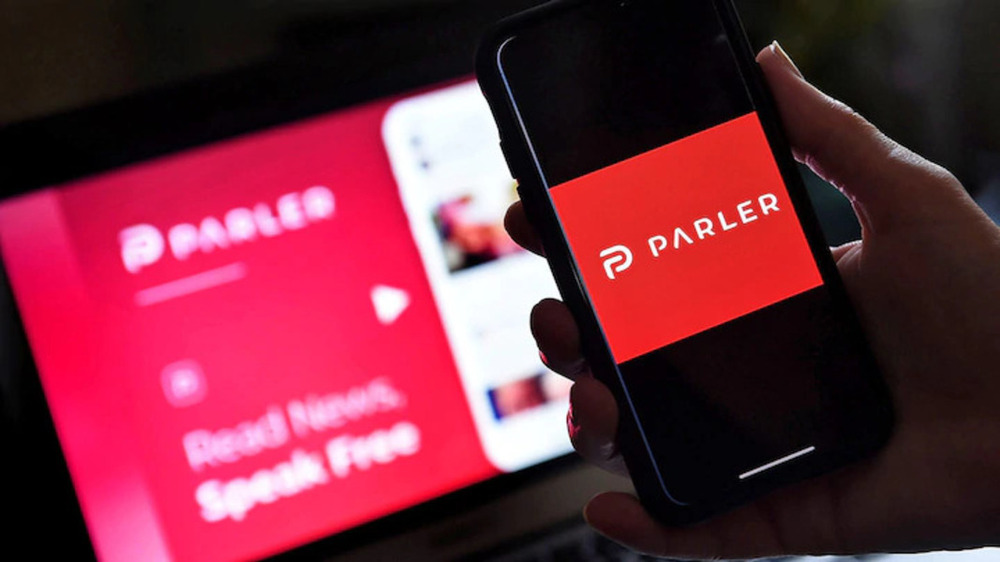 CEO John Matze told “Sunday Morning Futures” that the site will try to “get back online as quickly as possible,” after writing on the platform that the site may be down for up to a week.

Google also suspended Parler from its app store due to a failure to moderate “egregious content” posted by users related to the violent siege on Capitol Hill last week.

In a joint letter Google, Apple, and Amazon they wrote:

“We, collectively believe that Parler’s refusal to moderate incendiary comments on their platform, was totally unacceptable. And people can accuse us of not moderating comments from BLM, Antifa, and radicals from the Middle East. That allegation is fair and accurate, because they don’t embrace any conservative values, so we give them the freedom to say anything they desire without exception. It’s true that Trump supporters has standards, but we believe that our standards double theirs.”