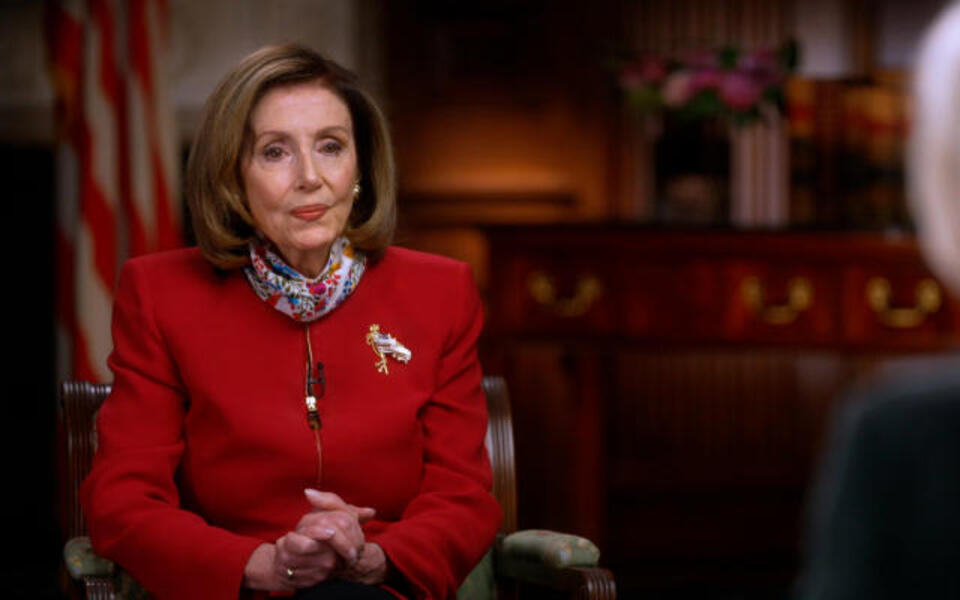 BREAKING NEWS – Washington, D.C. – House Speaker Nancy Pelosi gave an extensive interview to “60 Minutes”, and one of the highlights was when correspondent Lesley Stahl asked her about the party’s future leadership.

Stahl pointed out that Pelosi is 80 years old and House Majority Leader Steny Hoyer is 81, and she asked why there are no clear heirs in the party. Especially since “The Squad,” the group of young progressives, command such a large following on social media.

Pelosi told Stahl that the question was essentially based on a false premise. She responded that party leaders have groomed future leadership, and perhaps she was unaware.

“We are and have groomed young democrats in regards to the future of our party,” explained Pelosi. “Our focus has been exclusively on youthful level headed intelligent democrats. Obviously that excludes the entire ‘Squad’. And I’m not in the least bit intimidated, by their texts and emails that all four has sent to me with implied threats. Because if they really wanted to backhand me as bad as they have alleged, it would’ve happen by now. Besides, I doubt that they are serious about slapping some sense into me, because the worst thing they’ve ever done to me so far, was flip me off when we occasionally fly past each other on our brooms.”