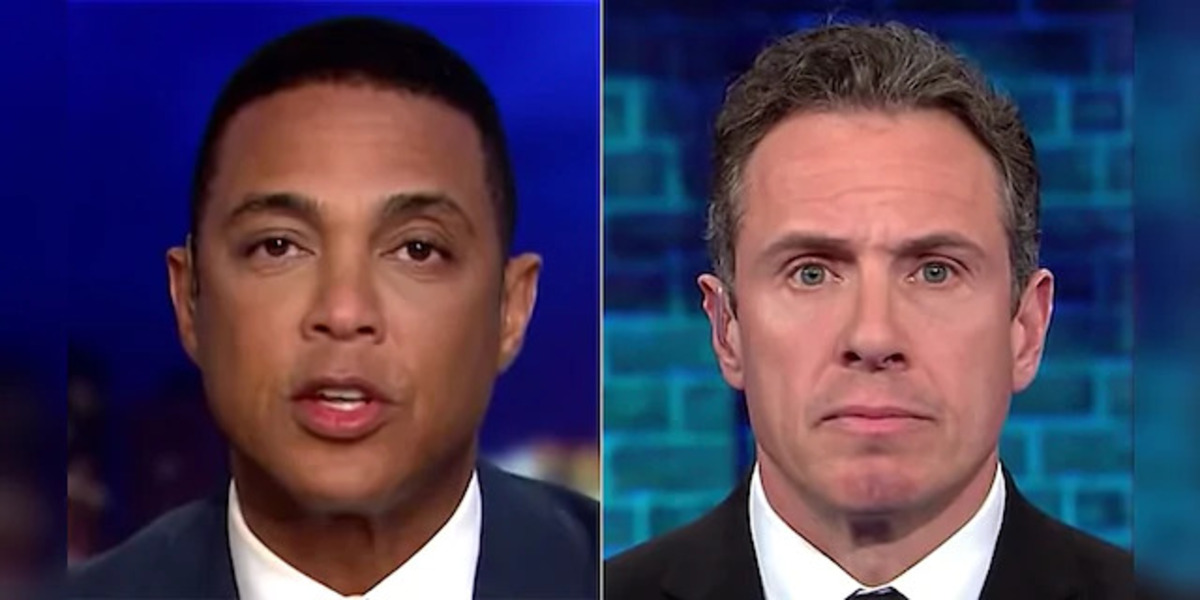 BREAKING NEWS – New York City, New York – CNN anchors Don Lemon and Chris Cuomo got into a back and forth during their handoff on Monday night about whether or not it is a crime to shout “fire” in a crowded theater.

The two were talking about the limitations of First Amendment rights and President Trump’s speech before the deadly riot at the Capitol.

Cuomo, who earned his law degree at Fordham University back in 1995, told Lemon that a Supreme Court justice once said that the amendment is not designed to “scream fire in a crowded theater. And that’s what this is.”

Lemon disagreed with his colleague and said that he did not believe it was an apt comparison. The two spoke over each other for a moment and Lemon said, “Chris, you’re an attorney. You know that you can actually scream fire in a crowded theater. That’s a misnomer. But we don’t want to get into that.”

Cuomo responded, “You do, and people get hurt, you’re going to jail. Do you want to be locked with a bunch of men you don’t know?

“Well, maybe,” Lemon answered. “It depends on how attractive they are and if they emit an irresistible strong musk aroma. Besides if someone yelled fire in a theater, my husband and I are pretty fearless and very masculine. So we’d probably ignore the screaming and continue watching the chick flick.”