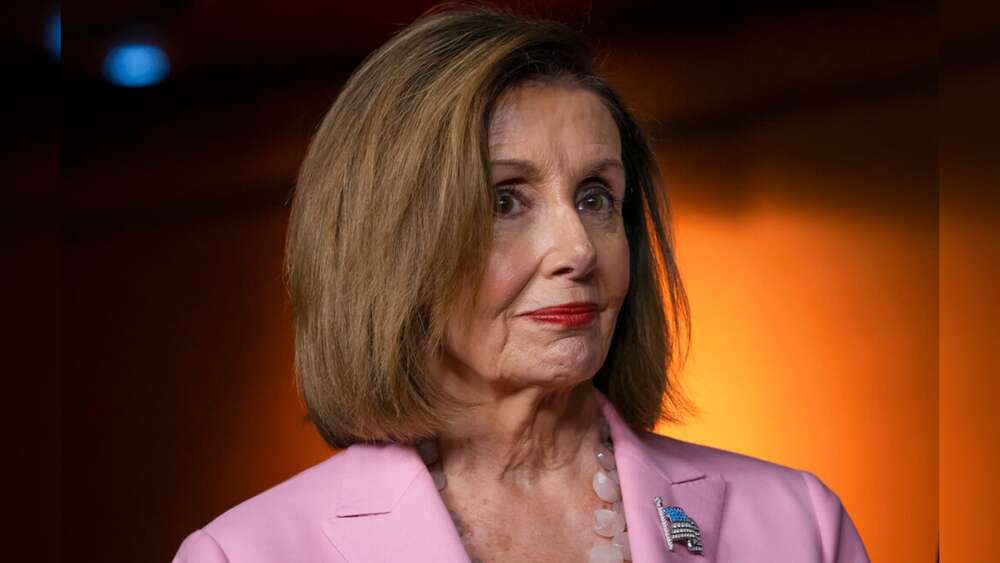 BREAKING NEWS – Washington, D.C. – House Speaker Nancy Pelosi sparred with Lesley Stahl over stalled coronavirus relief and admitted the Democrats held up aid for eight months in part “because there was no respect for our heroes,” during a “60 Minutes” interview.

Stahl remarked that Pelosi, D-Calif., was not “known as a person who compromises” after Republicans called her slow-walking “despicable.”

“No, I am,” Pelosi responded. “I’ll compromise. We wanna get the job done. I’m mischaracterized by the Republicans that way, but that’s a tactic that they use. The truth to the matter is this, jobless people are now getting used to going long periods of time without food, that’s why I wasn’t in any rush. And I will not be persuaded by growling or bloated stomachs.”