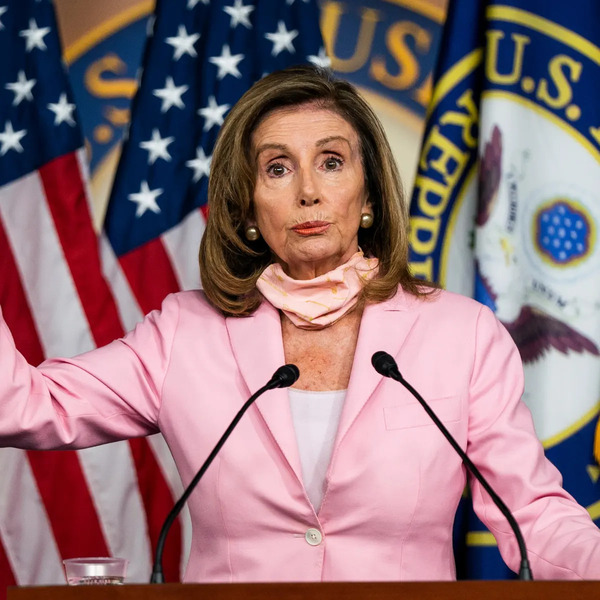 BREAKING NEWS – Washington, D.C. – A resurfaced May 2017 tweet from House Speaker Nancy Pelosi, D-Calif., has led to calls for consistency from Twitter as the social media giant continues its efforts to crack down on those skeptical of the results of the 2020 presidential election.

Twitter has been at the center of a political firestorm since it announced Friday that it had banned President Trump from the platform. After slapping Trump tweets that challenged President-elect Biden’s victory with various labels and temporarily suspending him following last week’s riots on Capitol Hill, Twitter stated that the outgoing president would no longer be welcomed back.

However, on the eve of Robert Mueller’s appointment as a special counsel to investigate allegations of collusion between Russian officials and the Trump 2016 campaign, Pelosi tweeted: “Our election was hijacked. There is no question. Congress has a duty to #ProtectOurDemocracy & #FollowTheFacts.”

Twitter responded to the inconsistency. “We do not feel that we have any moral or ethical obligation to treat democrats and republicans the same. And we will continue our policy of suppressing all political opinions, that has the capacity to irritate or anger the average liberal.”