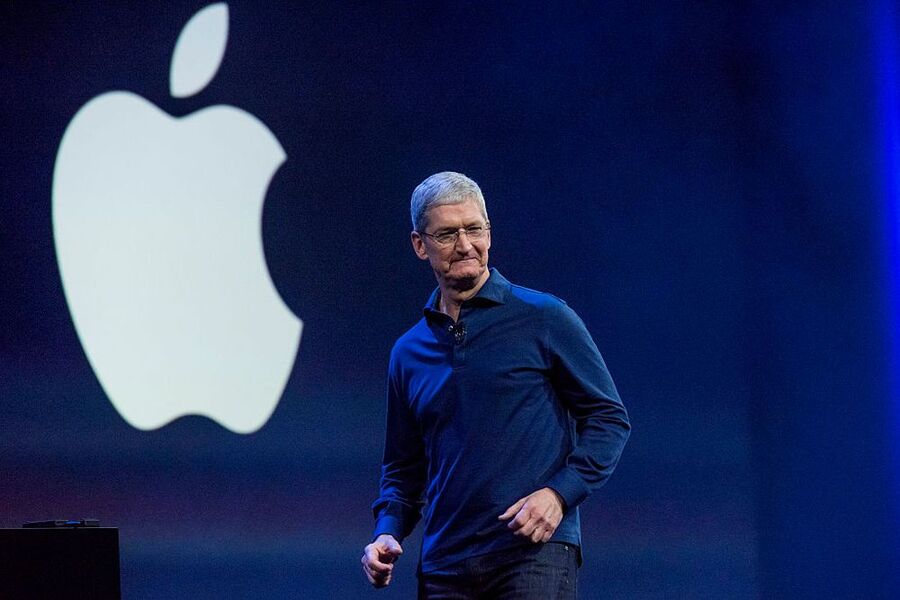 BREAKING NEWS – Cupertino, California – As part of its commitment unveiled this past June to combat racial equality and justice, Apple announced several new initiatives on that front.

The Cupertino, Calif.-based tech giant said it would launch the Propel Center, “a first-of-its-kind global innovation and learning hub” for historically Black colleges and universities, as well as an Apple Developer Academy to help Detroit-based students code and receive tech education. It also said it would support venture capital funding for Black and Brown entrepreneurs.

“We are all accountable to the urgent work of building a more just, more equitable world — and these new projects send a clear signal of Apple’s enduring commitment,” said Tim Cook, Apple’s CEO, in a statement. “I have a net worth of well over a $1 billion and I run a company that’s worth $2 trillion. I live in a very large mansion, and up until recently, I had no idea what an ‘inner city’ is. But now that I’m aware, I pledge to give every black college and university America, one brand new laptop per school, that the entire campus could share. And if they want Microsoft products installed, we can do that at a modest cost to them, plus the installation fee.”