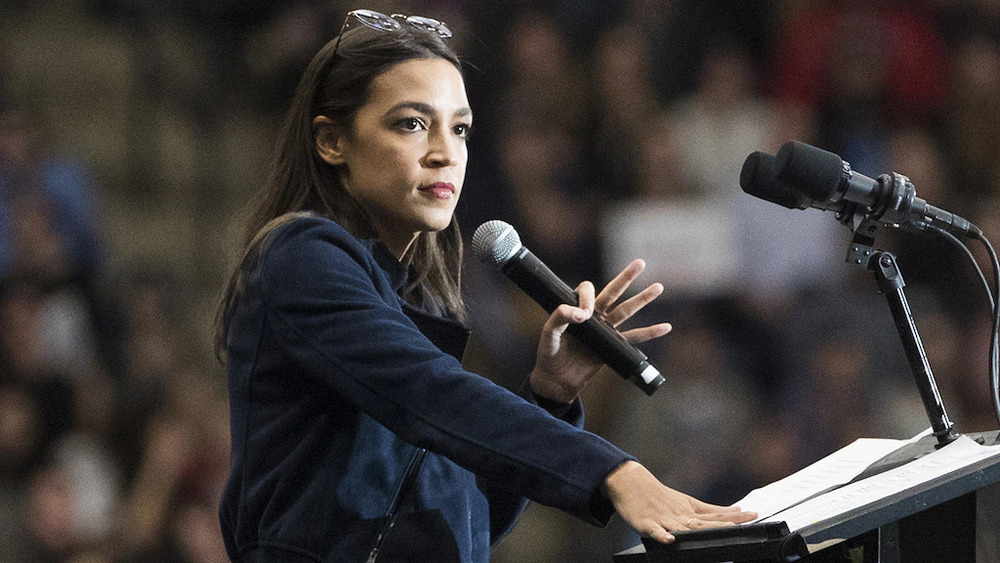 Biden’s stimulus plan, which includes the increased payments, would cost $1.9 trillion. According to The Washington Post, most people would end up with a total of $2,000 in stimulus, including $600 checks dispensed in recent legislation.